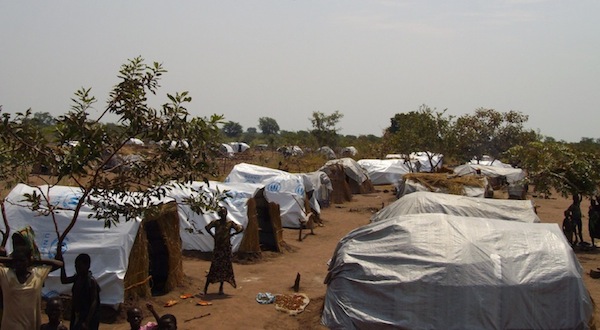 With thousands of Muslims killed in the country, as rebel factions continue to tussle for power, the number of widows and orphans now far exceed eligible men, posing a crisis for the dwindling Muslim population in the CAR.

“By the grace of God, these men, some already married, have put their prejudices aside and decided to help a sister in need,” the source said.

More than one million people have been displaced in the CAR and across its neighbouring countires, including the DRC, Uganda, and the Republic of Congo since the country was thrust into chaos following a coup in March 2013.

After multiple attempts to secure the state, the CAR is still perilously placed with the humanitarian challenges only likely to deepen with the onset of the rainy season in November.

But Muslim clerics warn that South Africans will have to wait a little longer before they can get their hands on CAR booty. Not used to South African Muslims paying attention to crises outside the Middle East, the council had still yet to organise a local NGO to organize the transaction.

“As of now, we can still organise Syrian women, and soon, Iraqi women,” Nabeweya Malick,Â a spokesperson of the MJC said.

“If the brothers are looking for a fiesty sister, we can try find a Kurdish one, though many of them are doing the fighting against ISIS.

“You have been warned,” she laughed.

The council said details will be posted on their site in the coming days.