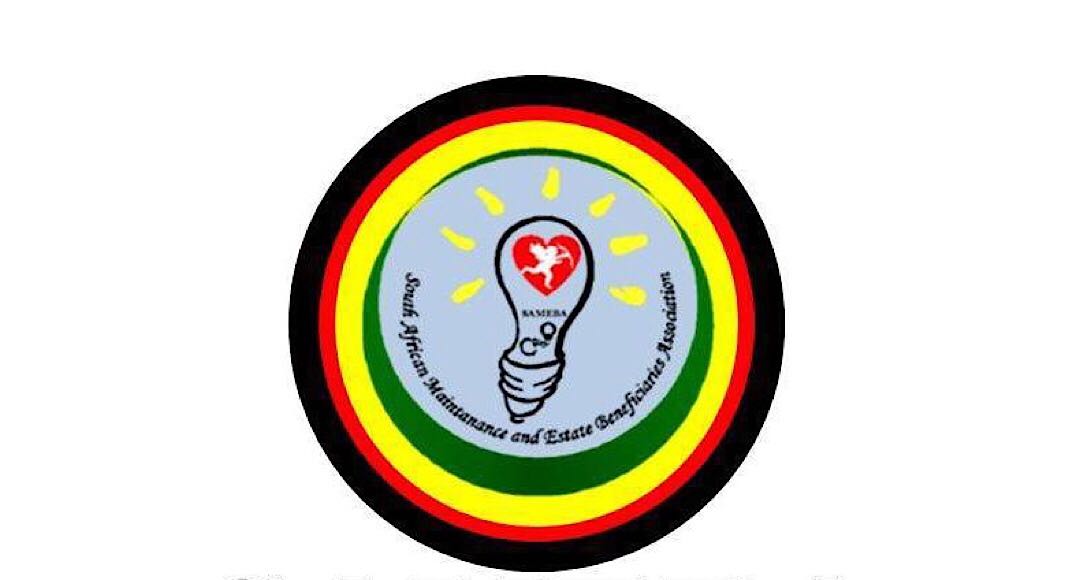 The South African Maintenance and Estate Beneficiaries Association (SAMEBA) are hoping to improve on their 2014 election run. They didn’t get any seats in the National Assembly and any of the provinces they ran. This time around they are confident in improving their chances. SAMEBA will be running nationally and in the Limpopo province. The Daily Vox team spoke to a leader from the organisation Phello Alpheus Makobe.

Based in Limpopo province, SAMEBA started as an organisation in 2009 in Sekhukhune. Makobe said the party started when children in the area realised that the failures of the Department of Justice and Constitutional Development. The parents of the children were not receiving maintenance money. Both the department and the maintenance courts could not execute their duty. SAMEBA then gathered to help the people who came to them with concerns. They found the department had an account where the money for maintenance payment was going to.

“They told us they had the account because some parents couldn’t write references for the maintenance. We decided to fight this in the department because in our view we didn’t see any reason why the money was deducted to the department account,” said Makobe. The party is fighting to get the accounts of parents linked so that when money is deducted from one parent it should be reflected in the other account immediately. They want to department removed as a middle-man.

Another issue which the organisation have helped fight is with home carers and lay counsellors in 2013. They were approached by these carers who said they were receiving their stipends late. “They were releasing their stipends after three to six months but they were doing their work day-by-day. We approached the department again and went to them to say they should stop that,” said Makobe. Once more they tried to remove the middle-man who was supposedly preventing the home carers and lay counsellors from being paid directly by the department of health.

The next issue that SAMEBA wants to tackle is Act 103 of 1994. This is the Public Service Act of 1995 which deals with the regulation of the conditions of employment, terms of office, discipline, retirement and discharge of members of the public service. According to SAMEBA, this act prohibits home-based carers and counsellors from being absorbed into the department. “The act says that every person who works as a civil servant must go for an interview before they can be accepted,” said Makobe.

The main reason the party wants to go to the national assembly, and have seats in the Limpopo provincial legislature is so that they can move for an amendment or waiver of the act. Makobe said: “It is in our manifesto that we move for a waiver or amendment of this act so that it can allow these people to be absorbed without going for the so-called interviews. We are willing to go to parliament to amend that act.”

One of the party’s policies is calling for an increase in the amount of students admitted to universities in Limpopo. They are not happy with the current state of education in South Africa. The party has questions about what happens to students who passed matric but do not have find places for themselves at universities.

“As SAMEBA we are saying that we must look after our students until they have completed their studies and then we can give them a responsible position so that they can look after themselves. We want universities to accommodate the growing population and increasing learners,” said Makobe.

SAMEBA agrees with the position of those who are calling for land expropriation without compensation. The party has concerns however about what it means for the state to have control over the land. Makobe said: “We need a government or people who will actually execute and distribute the land equally to the people of South Africa. We agree with it but we have a doubt of the people in charge.”

With regards to their position on women and gender-based violence, Makobe says women make up the greatest amount of people they are fighting for. “We could see that women and children are not being treated properly and we are not happy with how they are being treated by the government,” he said. Their party also holds programmes where they educate their members about gender-based violence. “We are encouraging all members of SAMEBA that we do not want any man who harms and ill-treats women,” said Makobe.

Another issue that SAMEBA is passionate about is the economic gap between the rural and urban areas. Makobe says that during apartheid the apartheid government only looked after the urban areas. The party is concerned about what it means that the gap hasn’t been closed.

“SAMEBA is concerned about the gap and when is it going to be closed because if we claim to be living under a democratic government when those living in rural areas are not getting things,” he said. The party is calling for more money to be given the rural areas to accelerate the development to close the gap.

SAMEBA wants them to be independent and to be seen to not rely on any political party. They are calling for the allocation of budget to the traditional council to develop rural communities.

“If they are independent then their respect will be back and they will be respected by the communities,” he said.