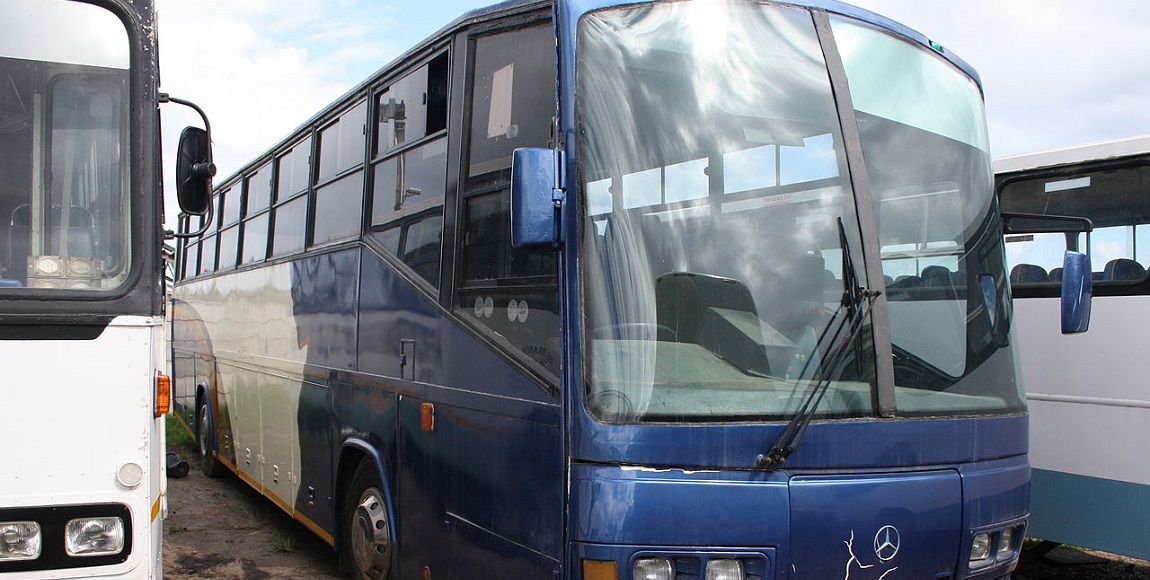 After weeks of deadlock meetings, the national bus strike has come to an end. According to eNCA, a nine percent wage increase on all basic salaries was reached last week.

“We are looking at all the possibilities. We hope to resolve this issue,” Mahlangu said in an interview with The Daily Vox. Mahlangu said that it was a hoping for a resolution that will end this dispute.

Mahlangu also said that it was only the private bus employees that were currently on strike since, Wednesday 18 April. “Buses like the Metro Buses [in Johannesburg], belong to the municipality, so those workers have an agreement with their municipality.”

The Commission of Conciliation, Mediation and Arbitration (CCMA) has intervened in the deadlock in wage dispute between bus employers and employees. The striking bus employees are demanding a 12% wage increase while employers stand firm on the 7% offer. On Thursday 19 April, negotiations went on the whole day, with neither parties meeting each other halfway.

Some of the demands from the employees and employee unions are for employee basic salary to be a minimum of R8 000 across the board, full pay for dual drivers on long distances, and also a employee night shift to be between 16:00 – 06:00.

This is a developing story