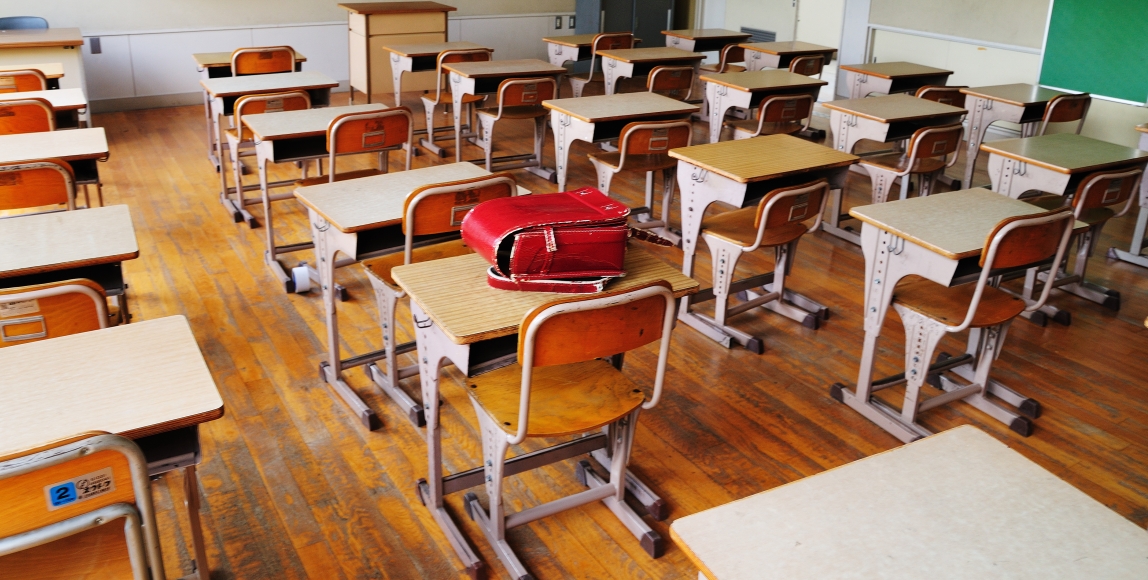 The start of every academic year in Gauteng is usually accompanied by the news that many learners are without a place in a school. This year is no different. However, the Department of Education in Gauteng says they are prepared for 2018.

[Update:] On Monday (15 January 2018), in the case of the Gauteng department of education (GDE) versus HoÃ«rskool Overvaal, the judge Bill Prinsloo found that the school had in fact reached its learner capacity and that the attempt to turn the school laboratories into classrooms was not actionable. He also found that if the GDE had done its due diligence, it would have found capacity at neighboring English medium schools. He also said the GDE should have checked the schoolâ€™s capacity before the application process.

Prinsloo further said that the GDEâ€™s decision to place learners to be taught in English goes against the principle of legality. Finally, the judge has set aside the instruction to admit the 55 English-speaking learners. The Gauteng MEC for education Panyaza Lesufi has said the department will be appealing the decision.

On Sunday afternoon, Gauteng education MEC Panyaza Lesufi announced that more than 30 000 Gauteng learners who applied for Grades one and eight have still not been placed for the 2018 academic year. They would need to be allocated to schools by the end of January.

Lesufi said that about 17 000 pupils had applied on time but their preferred schools were already full, and the department has also noted that many of these parents declined alternative offers of placements.

Speaking on Power 98.7 on Monday morning, Lesufi said that those parents who had placement offers should accept them.

â€œMajority of the problems is that there are some parentsâ€¦ for example, they want to take their child to Sandton High, and we said Sandton High is full, go to Bryanston High, and then they donâ€™t want that. We are giving them until the 13th to the 14th (January) for them to come choose a school for their kids. If we can do this then we will release the number of space because one person blocks three spaces; they got option 1, 2 and 3,” he said.

Despite the lack of spaces, Lesufi assured parents that their children would be accommodated.
“We wish to assure parents that all children will be placed in a school before the schools open on Wednesday, 17 January 2018,” said Lesufi. The department has urged all parents with admission issues to visit the designated department centres where officials will help parents out.

He has also urged the parents of school pupils who have not been placed or accepted in schools for the 2018 academic year to visit the departmentâ€™s district office to help with allocation of their children to schools.
Additionally, the department is involved in a court case with an Afrikaans-speaking school, Hoerskool Overvaal. The department is going to court in response to the school which refused to take non-Afrikaans speaking learners and the department forced them to accept the students. The school then took them to court.

The case will be heard on Tuesday morning in the North Gauteng High Court. The spokesperson for the department, Steve Mabona, told The Daily Vox that it was a case of the department intervening in a school that had space for learners but did not want to take them because they were not Afrikaans-speaking.

Lesufi states that another hindrance to learners in Gauteng being allocated spaces in schools is that a number of schools have been damaged during a recent storm. The storm damage was estimated at R140 million. However, in preparation for the new academic year, 48 new schools have been built since 2014. The department assured parents that they are prepared for the upcoming year.