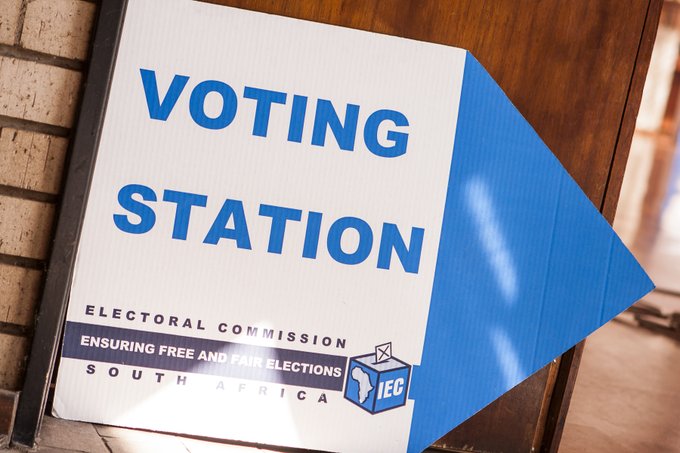 The Economic Freedom Fighters (EFF), Democratic Alliance (DA), and the Good Party have published their manifestos. Election campaigning has kicked into high gear for the local government elections on November 1. The Daily Vox read through them, and these are our highlights.

The DA launched their #LGE2021 manifesto over the long weekend break. DA leader John Steenhuisen said they are a blueprint for a “local government that works”. The DA has a to-do-list of seven points. It has prioritised job creation, access to basic services like water, investment, crime, housing, health and transport. Under each bullet point, it records its progress in the municipalities it governs. What struck us was the “providing a hygienic environment to live and play” point. It showed its track record in the Tshwane, Stellenbosch, Saldanha Bay, and Cape Agulhas municipalities, but not the city of Cape Town. It has often appeared as the DA’s best-run municipality. The attention to the townships that form part of the city seem to go unnoticed.

Overall the DA addresses important local government issues. It says all the right things, but omits key areas where it governs.

The EFF launched their manifesto with a rally on September 26 prioritising land and jobs. EFF leader Julius Malema said their manifesto is not a book of promises, but a “contract of commitments with the people of South Africa”.

“Stolen municipal land” will be given to the people. Government grant recipients will be given basic services like water and electricity for free. The EFF will also crack down on the private ownership of bulk water infrastructure, and implement a property wealth tax. This tax will be used to subsidise poor households. All children from indigent households will automatically qualify for municipal bursaries. EFF-run municipalities will also build homeless shelters and renovate old buildings for social housing. Malema also mentioned addressing corruption in municipalities, and elevating arts and culture.

The EFF addressed the calls for a basic income grant, without doing it directly.

Leader Patricia de Lille said the Good Party plans to “fix South Africa” . It has pledged truth, solidarity, trust, sustainability, equity, justice and service. The party plans to fix spatial, economic,social and environmental justice. It will fight corruption and racism, and care for people. Some of its highlights include giving title deeds to folks in informal settlements, and providing free off-peak public transport. Good will also be driving a “green economy”, by pushing for more renewable energy options.

The party has also promised to house the unhoused,fight crime, and reduce water and electricity costs.

So far, Good is the only party openly prioritising environmental issues at a local level.

The ANC launched their #LGE2021 manifesto on September 27, in Tshwane. President Cyril Ramaphosa admitted to ANC mistakes, and outlined their promises for the upcoming elections. The ANC echoed other parties by prioritising basic services, housing ,jobs, and crime. The ANC is also the only party that specifically mentioned gender equality and gender-based violence. Ramaphosa said the party would continue to tackle crimes against the LGBTQIA+ community “with the same resolve that we tackle other hate crimes”. We liked the shade Ramaphosa threw in response to the DA-run Tshwane municipality, and its handling of Djo BaNkuna who planted vegetables on his pavement. Ramaphosa said, “We will ensure the unrestricted development of urban and pavement gardens where crops can be planted to increase food security”.

Overall a solid effort covering pressing issues, but it is not enough. Unlike the other parties,  the ruling party has had years to improve services and fight corruption. We would have to see it to believe it.

This piece will be updated with the manifestos of other political parties as they are released. The  African National Congress (ANC) launched its manifesto September 27.