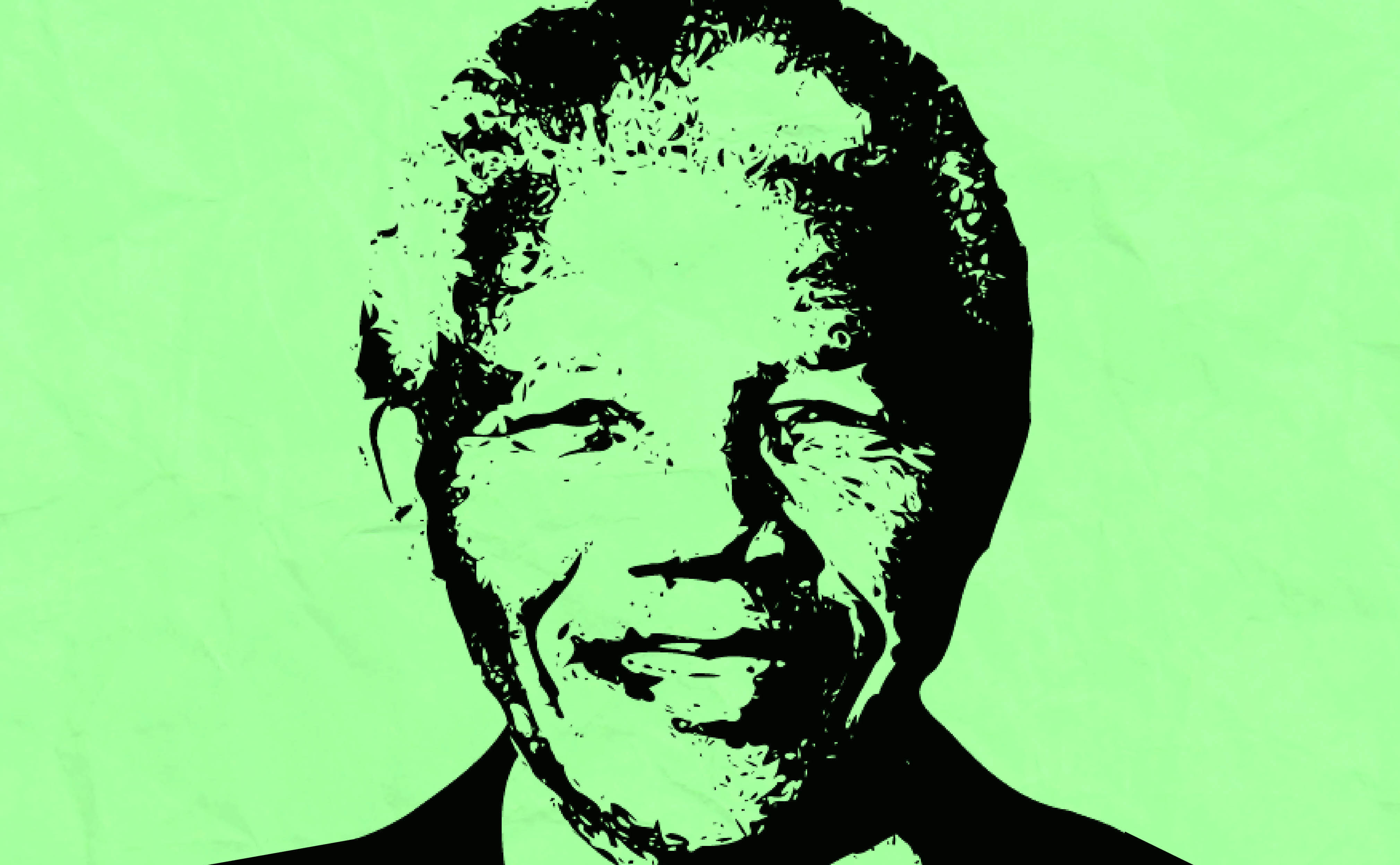 Declassified documents released one year after Nelson Mandela’s death suggest that south Africa’s most famous citizen might just have been a convert to Islam.

Mandela, known widely by his clan name Madiba, is referred to in a South African Defence ForceÂ document as “Mahmoud”.

“Mr Mandela or Mahmoud as his close circle would refer to him, seemed unduly fascinated by Malcolm X and Mohammed Ali during his time in prison and drew much solace in their struggle and subsequent conversion to Islam.”

“Later, when Michael Jackson became Muslim he was sold,” the document concludes.

It is not clear why Mandela chose to keep his conversion to Islam a secret, just as it is unclear why he signed such a hopeless agreement for black South Africans.

Meanwhile, the ruling partyÂ have rubbished the report.

“This is an attempt to appropriate the memory of Mandela. We have always fought against the monopolization of this memory,” the ANCÂ said in a statement.

“The man was not a terrorist.”

Mandela remains an enigma for most historians who still for the most part aren’t sure if he liked his eggs sunny side up, down or scrambled. Or, if he had been ever part of the South African Communist Party.

“We have a list of about 99 black people who converted to Islam but there is no record of Madiba being one of them,” a spokespersonÂ said.

Every year the Mandela Foundation receives requests from various faiths and organisations across the globe bidding the Foundation to recognize Mandela as one of the own.

“Some are usually more credible than others.”

“But we entertain all queries because his memory is still a very profitable business,” the Foundation said.