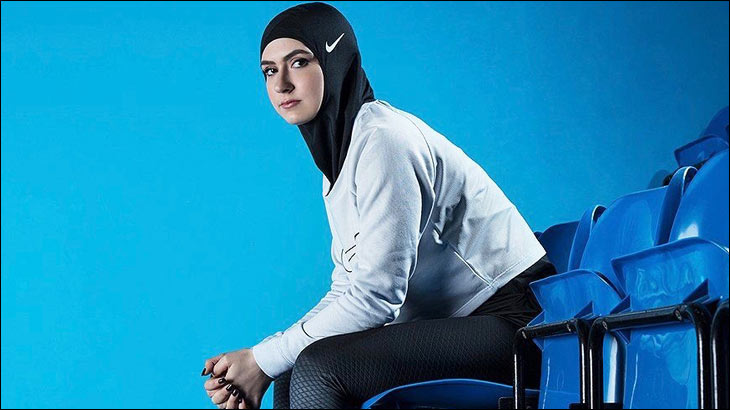 It’s no secret that marketing has always been a type of psychology, manipulating consumers into buying into the ideals around certain products along with the products themselves. When you buy a Mercedes-Benz, you’re buying a certain lifestyle, and you’re doing the same thing when you’re preparing your Sunday lunch of happy organic grass-fed hens.

Trusted tools have been used to sell a lifestyle – sex appeal, humour, and other things that people can supposedly relate to. But there’s a new hot tool of the trade that everyone wants to maximise today: appealing to customers’ social consciousness.

To be socially conscious – that is, to get “woke” – is the name of the game in 2017. Everyone is in on it. People were shook that Teen Vogue starting doing thoughtful journalism about national politics in the US, appealing to their consumers’ consciences and also capitalising on the trend to be more socially aware. Of course, we need to be more aware of the world around us, but we also need to be more critical about the way corporations are using genuine causes to increase their bottom line.

‘Diversity’ and ‘representation’ have become keywords to throw around, and “inclusivity” is an aspiration that marketers have been quick to latch onto.

When Nike launched its ProHijab campaign, with headscarves designed and marketed for athletes who cover their hair, it was lauded for including and representing Muslim women. But was this really a move inspired by social justice or was it just an instance of pure capitalism?

I’m not convinced by the product or the hype around it. As an active Muslim woman, I have been swimming and hiking whilst keeping my hair covered for years, without compromising on my faith. Nike’s hijab is not revolutionary, and we shouldn’t be giving them so much credit. Nike is merely using their supposed support for Muslim women to market their products.

This was the second strike for Nike in the past couple of months. Its previous attempt to use representation as a selling point – in an advert showcasing Arab athletes – was criticised for entrenching stereotypes instead of breaking them.

More broadly, brands like H&M have tried hard to capitalise on feminism by putting the label on t-shirts. While it’s great that people are getting excited about progressive social movements, we have to ask whether reducing feminism to a slogan on a t-shirt really helps raise awareness or whether it is instead stripping away meaning.

The fast-food chain Nandos, which is known for their tongue-in-cheek humour, was recently criticised for playing on the phrase mixed-race in an ad campaign.

Earlier in the year, at the tail-end of Donald Trump’s divisive election campaign, US branches of the fast food chain Nandos put out posters saying “Everyone is welcome, including those Trump had pledged to persecute through his policies, including homosexuals, Muslims and immigrants. The chain committed to donating 50% of all proceeds from 20 to 21 January to a meal distribution programme. The sentiment was a warm one, but did publicising the move ultimately renders it simply sneaky marketing tool to boost the brand’s image?

You’re probably thinking that there’s nothing wrong with doing good while buying things you would probably have bought anyway, and I don’t entirely disagree. But brands have the responsibility to not misuse terms, ideas, and movements without being upfront about it. Businesses are here to make a profit but it should not be at the cost of appropriating ethical positions.

“Woke” is the in-thing in 2017, and that’s what’s going to get corporates their retweets – and by extension their sales. But brands that go out of their way to be down with the revolution can do more harm to a cause than good, and we should be wary of buying what they’re selling. As Nomalanga Mkhize wrote in her criticism of the Nandos mixed-race ad, “No one expects corporates to be pushing the revolution.”