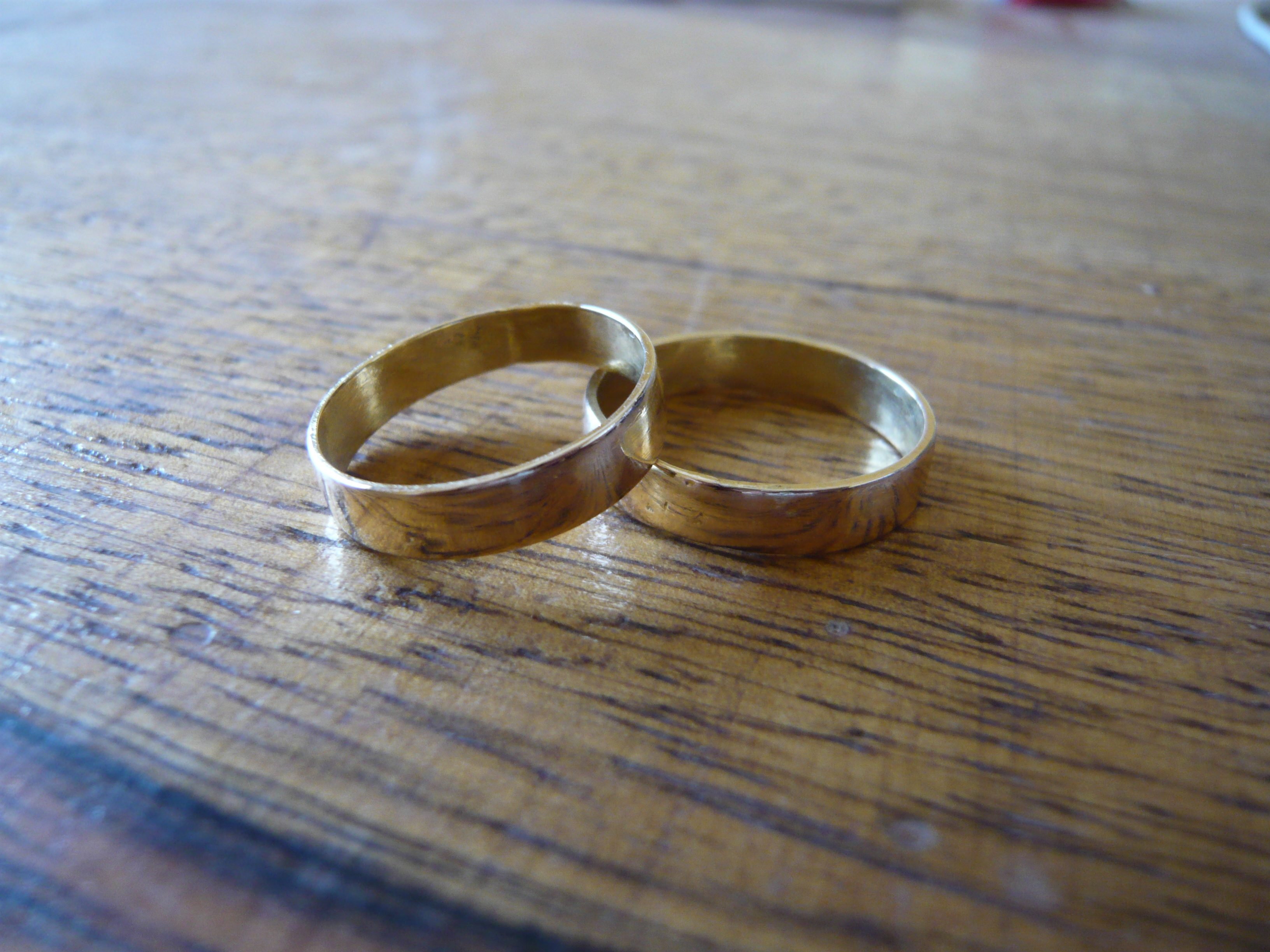 “Don’t worry, you can have your 40th birthday and your bridal shower at the same time!”, one of my friends so kindly reassured me recently. I’m 21 and single, and while I’m not bothered by it, many people my age are. Quite frankly, I struggle to understand why being unattached at this age is so frightening – I think that this is a really interesting and exciting time to live and exist independently.

Moreover, beingÂ in a relationship is not exactly an achievement, and I feel like people fail to understand this.

Mikaela Slattery (21) agrees. “There’s no reason to feel like you have to have someone else around to completeyou at any point in your life, especially not right at the beginning of it,” she says.

Associating being single with a taboo is plain ridiculous. People can be single for a number of reasons, says 22 year old Lucy Keitu Sothoane. “To me, it’s a matter of personal choice. Others might feel as if they’re not ready to commit themselves to someone else, or they’re too busy with their endeavours, or simply just not finding the right person,” she says.

Insecurities about being single aren’t really coming from external factors though, says Slattery. “I think society is getting better about not pressurising women especially to getinto serious relationships earlier in life.” So what is to blame then, for this itch to not be single? According to Sothoane, it depends on how “modernised” a girl or her family is. “You have one person who feels they should be focusing on school or building their careers as an independent person and having the full support of the family, while on the other hand, some families believe that a girl should be settled or married by 21.”

At the risk of sounding like a bra-burning feminist – being single at 21 is liberating. It’s not about knowing that you’ll have a dismal future as a crazy cat lady. It’s about being emotionally more available for yourself and for the others you’re close to, and at the same time becoming self-empowered, independent and the best you that you can be.