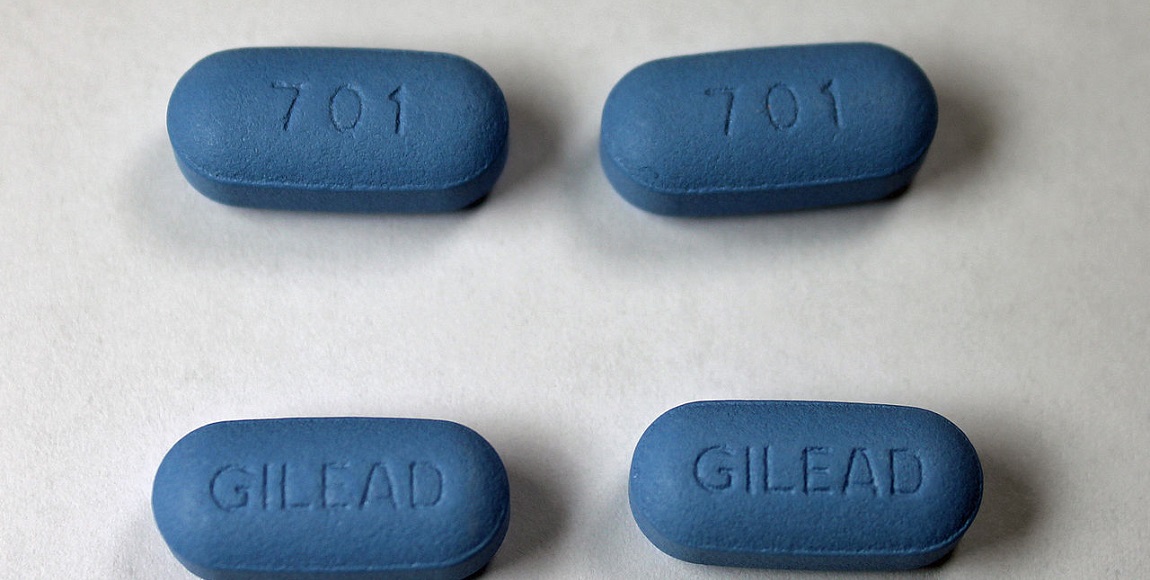 South Africa is one of the many countries facing an HIV/Aids pandemic with a prevalence rate of about 12.8% of the total of the South African population. According to Statistics South Africa more than seven million South Africans are living with HIV/Aids and about 18,9% of adults between the ages of 15-49 are HIV positive. As part of its HIV prevention programme, the government began a phased roll out of pre-exposure prophylaxis to nominated clinics and healthcare centres, which were first issued in designated areas to sex workers in April 2016, then to men who have sex with men (MSM) in March 2017 followed by young women earlier this year. While government has not officially made PrEP officially available at all public healthcare facilities throughout the country, The Daily Vox spoke to experts to find out what some of the benefits of using the pill are.

PrEP does not work on the first day you take it

According to Dr Johan Hugo, a senior clinical advisor for Anova Health and the Health4Men programme, PrEP first needs to build up in your system before it becomes effective. “Normally, it takes up to 21 days to reach full protection,” he said. Although it may take up to 21 days for one to receive full protection from the pill, Hugo said that in most cases this differs between MSM and women. “Women have to be good at taking their pills…the vaginal mucosa is much more thicker, so it will take longer for it to absorb the pill. The anal mucosa is more thinner so that means there is quicker absorption,” he said.

According to health organisation, those who intend to use PrEP should know that the prevention pill does increase the chances of reduced HIV contraction by up to 92%, when taken daily.

In order for the pill to be effective, it needs to be taken daily as prescribed by your doctor, especially if you are entering a period of high HIV risk infection, Dr Hugo said. However, if you then feel that you are no longer in the period of high HIV risk infection (after consulting your doctor), only then are you allowed to stop taking the pill.

While PrEP can be taken by anyone, Dr Hugo said people who are under the age of 16 years cannot take the HIV prevention pill. This is due to issues relating to weight and the pill suppresses bone mineral density.

It is always advisable to use condom

According to Dr Hugo, PrEP does not protect one from contracting other sexual transmitted infections nor does it protect women from falling pregnant, so it is always advisable to use condoms during sexual intercourse. Even in instances if your partner tested positive for HIV (and you are HIV negative) and is on antiretroviral treatment and their viral load is undetectable, for safety purposes he advises one to go on PrEP.

–
Currently, between 8 500-9 500 people are estimated to be on PrEP. The issuing of PrEP is part of the country’s HIV reduction by 2030 and reducing new HIV infections by 75 percent by 2020. While there is still more research that is still being done on PrEP, Dr Hugo said it may take a while before the pill is accessible to everyone throughout the country. Hugo added that they are also looking at “innovative ways of generating PrEP,” through injections for instance.

Johan Meyer, health manager at health care organisation Ten81 in Pretoria explained that there is a current phase roll out of PrEP by government in certain areas around the country that have been well-equipped to issue out the prevention treatment. While many public healthcare facilities in the country have not started with the distribution of PrEP, Meyer said that there are other ways of accessing the pill through private General Practitioners, but you will have to pay for them.

So far, the national department of health has assessed and approved the following health care facilities for the current phase roll out of PrEP: Esselen Street Clinic in Hillbrow, SSWP Wellness Centre in Soweto, Sediba Hope Medical Centre in Tshwane, The Northern Star Trucker Wellness Centre in Musina and Hoedspruit (Limpopo), Pomona (Gauteng), Ngodwana (Mpumalanga), Pongola in KwaZulu Natal and in Upington in the Northern Cape. Some MSM health care facilities working with the health department, like Ten81 and those that run the Health4Men programme, have also been approved to roll out PrEP.