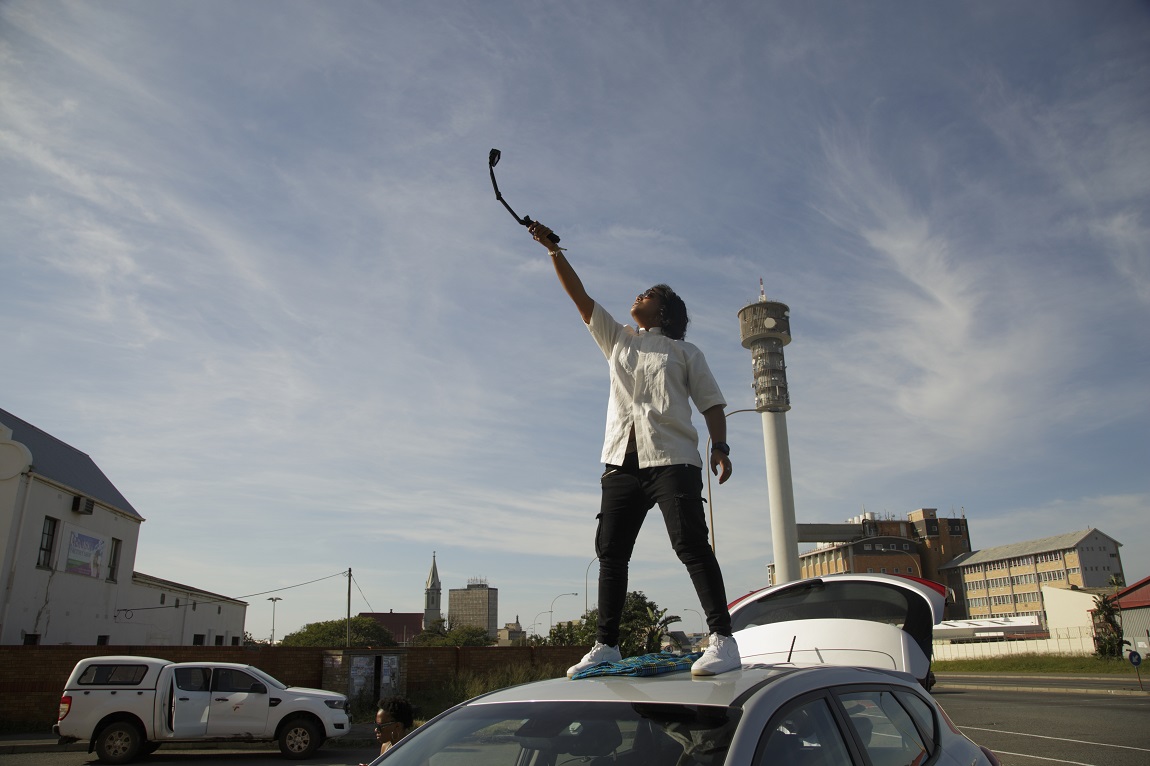 A network of feminist women and non-binary people are calling for a feminist government and a feminist socio-economic and political agenda in South Africa. Shayisfubais mobilising all who are committed to women’s rights for a national Day of Action on May 1 which marks Worker’s Day in South Africa and internationally.

“It is time for a national feminist agenda,” Zukiswa White, spokesperson of Shayisfuba, said in an interview with The Daily Vox. “South African womxn* are not a political priority, we are a footnote in the manifestos of political parties,” she added. And Shayisfuba recognises this.

“Shayisfuba,” White explains, “is a space for various womxn’s and feminist organisations to begin defining for ourselves a national feminist movement in this country.” The collective recognises that womxn and feminists are doing incredible work respectively. However, there needs to be a space to consolidate their actions and amplify their work, White said. More importantly they need to ask the important questions: What could pushing for a national socio-political feminist agenda look like? How do we tap into the resources, brilliance and capacity that is already there?

Some of their concerns include an end to patriarchy, gender-based violence and intimidation, and social and economic violence at the hands of capitalist exploitation.

Already, the collective hosts Shayisfuba assemblies around the country. Here, they engage women about the issues they face on the ground and what a feminist government would look like. The collective now wants to mobilise and define and consolidate the demands and policy positions which we wish to take forward to all those who govern or wish to govern.

National day of action: May 1

The day of action is to take place just a week before the national election on May 8. There will be activity in the Eastern Cape, Gauteng, KwaZulu Natal, Limpopo and Western Cape: the provinces where the collective has presence.

On May 1, Shayisfuba will showcase the grassroots work they have been doing in solidarity demonstrations. “We want to make a point that Shayisfuba is here. We are doing the work. Aross generations, across cultures women are believing in the idea of a feminist government,” White said.

The collective says that it is unacceptable that women are not a political priority. “We are calling on all womxn and gender non-binary people to reject being treated like voting fodder; to reject the politics of sloganeering, false promises and empty sympathy,” Shayisfuba said in a statement.

White says democracy is about more than just voting. “We also convene with the understanding that the cycle of politicians coming into communities only with the purpose of soliciting votes harms democratic participation, particularly of marginalised groupings such as women. It cannot be right that democratic participation is limited to that,” she said.

In Gauteng, the collective will host an assembly in Soweto, then demonstration.

To join the action, email shayisfuba@gmail.com and the collective will link you with the relevant organiser in your province.

*The word womxn is used to be inclusive of all femme-identifying bodies, and not just cisgendered women.