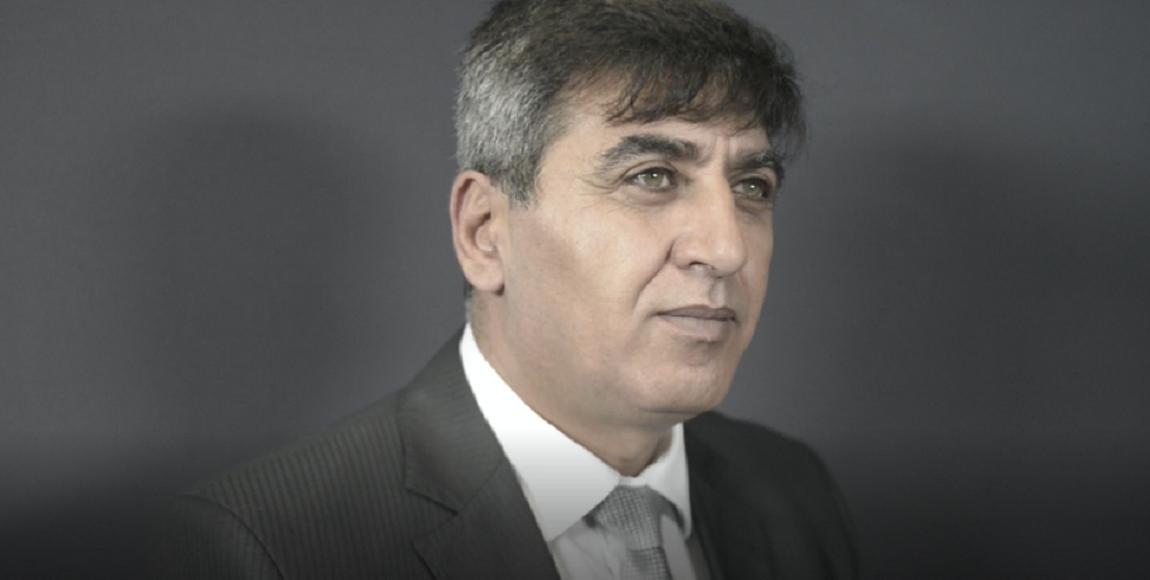 Kidnapped South African photojournalist, Shiraaz Mohamed, is alive and there is a plan in motion to bring him back home within the next month.

The Daily Vox spoke to the director of the Truth Collective South Africa – the organisation that says a deal has been brokered to bring Mohamed home – Palestinian-born South African citizen Bakar al-Maharmeh about the circumstances surrounding Mohamedâ€™s arrest and anticipated release.

What is the Truth Collective?

We do a lot of humanitarian things. We started our own shelter – mostly in South Africa but also out of South Africa.

How did you find yourself in Syria?

A year and a half ago we travelled to Syria – the first mission we had done – to find the truth on the ground in Syria and we went in a delegation. It was a great time we spent in Syria trying to find the truth. We tried to bring the truth back to South Africa until our ministry travelled to Syria last year in May. We had started to get the story from Syria – what exactly is happening, why and who is involved.

Mostly we have done humanitarian things for Syria – orphanages, shelters, people being displaced or people who have lost a lot of pieces of their body. It was interesting to go through humanitarian things and go through what other people in the world are going through – even Muslims as well. [It was interesting to see] how other countries who interfere with [the] Syrian country and Syrian people and are contributing millions of dollars to destroy Syria.

What is the relationship between your organisation, the South African, and Syrian governments?

On 18 November last year, we held a meeting in Parliament with Mama Mfeketo [deputy minister of the Department of International Relations and Cooperation], the Muslim Judicial Council, Gift of the Givers, and other human rights [organisations] and the Truth Collective. We approached them them about our missions as a delegation in Syria. We explained the situation and the reality to the South African government and the South African people. Our media is copy paste and sent from Reuters, from BBC, from CNN. We have got our own news, our independent news – we’re not a news agency but what we have seen we brought back to South Africa.

We said, please if you want to travel to Syria – an open country – there is a legitimate government, there is a border, [and] our ambassador of more than eight years is in Syria. Our embassy is open, there is an embassy in Pretoria so we have a great relationship with the Syrian government*.

We warned the people not to enter into Syria illegally. We all signed and agreed on that day to support the Syrian people’s cause.

Why was Mohamed captured?
Twelve days later, they marched in Cape Town against the Syrian government under word of Aleppo massacre. We said that’s not true because when the people marched, Aleppo was getting back and freed by whom? The Syrian government had to fight for their land and citizens from these rebels. We warned not to [go ahead with the march] because it’s all media fabrications. Most of the pictures were done in Gaza and was fabricated as done in Aleppo. We saw the march and we were surprised.

Millions of rands was collected, medication, food and clothing because our citizens in South Africa were sad about what was happening because of fabrication indirectly. Our brother Shiraaz went with those people [to give out the collected donations]. We thought he was going to go through the Syrian government but unfortunately, he went through from Turkey, illegal through the border and we heard about Shiraaz getting arrested.

How did you get involved in Mohamedâ€™s rescue?

Shiraaz is Muslim, he is a South African citizen, he is a journalist. We heard on the news that Shiraaz was arrested by some of the rebels and immediately we acted to research what exactly happened. I travelled to Johannesburg on the night of Shiraazâ€™s release [#ReleaseShiraazMohamed vigil] – it was a big night held in Lenasia.

Shiraaz did the wrong thing by entering Syria illegally. We warned all the parties on 18 November. We wanted to help out but firstly we had to find out if he was involved with terrorist organisations. We found out he is an innocent guy that fell into some trap. He’s been taken to some places he doesn’t know. We took Shiraaz in deep consideration.

How did you get information about Mohamed’s whereabouts?
When the meeting of the 17th [January] was held in Lenasia, [on] the 20th I travelled to Syria. I went to speak to the official of Syria [to ask] if there is any help. The Syrian government partnered with us and we started a process of finding out how we are going to get in touch with who is holding Shiraaz.

Who was he captured by? What were the conditions of Mohamed’s release?
Four days later we got the information he is being held by Jabhat al-Nusra who is based in Idlib.

What do you know about the four rebels that Al-Nusra want released?
The rebel group (Al-Nusra) only wanted to talk with the Syrian government because they wanted something from them.

According to the Syrian government, the four rebels are very high-risk rebels who have done a lot of bombing in Damascus and planted a lot of bombs around Damascus. That’s what I’ve been told.

What proof do you have that Mohamed is still alive?
The mediator brought us pictures and videos of Shiraaz. He is alive, he is fine. He is speaking with both parties [the rebel group and the Syrian government]. He will ensure that Shiraaz is given safely to the Syrian government because he will be under Red Cross of Syria and South Africa will be involved as well on the day of the release.

Who is in charge of the negotiations to bring Mohamed home?
It’s our ministry who is doing the greatest job with delegation with Syria. Our government is working closely with the Syrian government in regard of Shiraaz. But because of our relationship with Syria, with our humanitarian work, we have a great base with Syria.

What are the conditions in whichÂ Mohamed is being kept?
It is definitely not a good space to be at. But we wish that God willing he wonâ€™t be there much longer and before anything can [get worse]. He was fine when I saw him. He is not starving. But I am saying the position and the place where he is is not a great one.

When will Mohamed be brought home?
I spoke to the Syrian intelligence and he said everything’s going perfectly. We hope by the end of the month we get Shiraaz home. Weâ€™re just waiting for the rebel groups to stop fighting amongst each other and for a peace deal and then we can send the mediator to make the deal.

Imtiaz Sooliman, founder of Gift of the Givers, was unavailable for comment at the time of publishing. The Daily Vox will follow up with the organisation and update this story.

For more information the war in Syria, click here.

The interview with al-Maharmeh above has been edited for brevity and clarity. Â