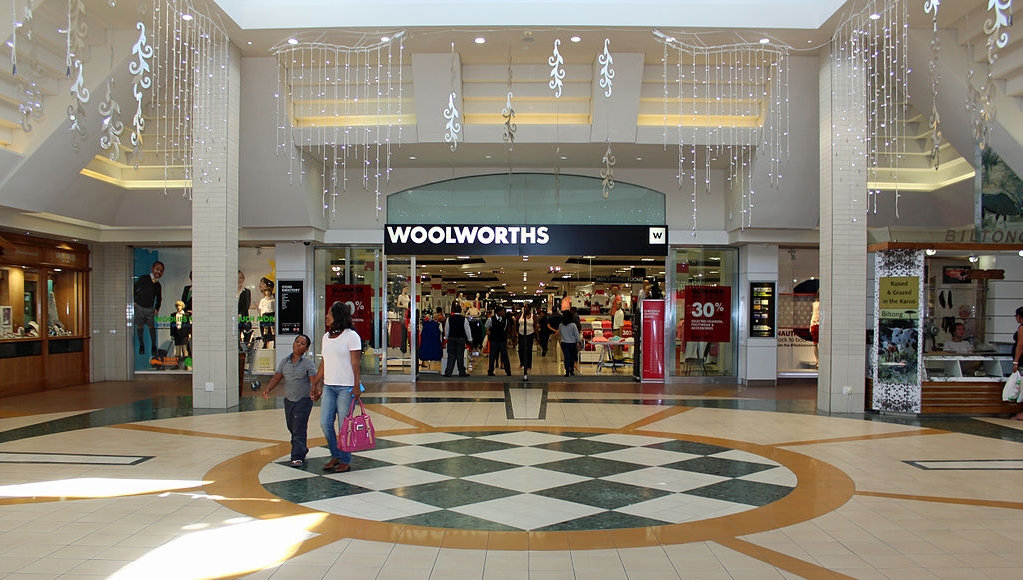 LGBTQI groups have urged retailer Woolworths to implement LGBTQI sensitivity training for its staff after a gay man was mocked by employees at one of its Johannesburg branches.

A marketing executive, Rico Zaaiman, was shopping at Woolworths in Strubens Valley when a staff member ridiculed him by pretending to walk like a woman and carrying a handbag.

Zaaiman confronted the employee and manager of the store but left â€œinsulted and humiliatedâ€ after receiving a lacklustre apology from the employee and half-hearted promise to investigate further from the manager while other customers laughed on. He wrote a letter of complaint to the company.

â€œAs a very effeminate gay person I must deal with this sort of nonsense daily from people on the street [but] what I will not tolerate is being mocked by an employee of your establishment,â€ Zaaiman said in the letter.

Zaaiman also suggested that Woolworths send its staff – especially the employee in question – for LGBTI sensitisation training. â€œHe should be put in a programme that teaches people about LGBTQI communities. And as part of that he should work in his own time in a programme that reaches out to this community,â€ Zaaiman said.

Genevieve Louw, project manager for the diversity and training in schools project at Gay and Lesbian Memory in Action (GALA), told The Daily Vox that it is â€œessential for Woolworths staff to undergo LGBTQI sensitivity training for them to facilitate and work with a very diverse staff.â€

Louw said that the scale of the retailer suggested that it would have a very diverse clientele and that Woolworths staff need to be equipped to adequately treat them. â€œItâ€™s necessary for people in management positions, in particular, to be fully equipped and enabled with LGBTQI issues that might come up in the workspace,â€ she said.

Louw added that training is the best option, because public shaming and calling people out on social media is useful in one way but not a sustainable solution. Some members of the LGBTQI community took to social media and threatened to boycott Woolworths if the company does not adequately address the incident.

Woolworths has since â€œprofuselyâ€ apologised for the incident. A spokesperson told Mamba Online that the company has been in â€œongoing contactâ€ with Zaaiman since the incident and deeply regrets the upset it has caused him.

â€œWe will not tolerate any discrimination towards our customers on the basis of race, gender, sexuality or creed. We respect and celebrate the diversity of our customers and our country,â€ said the spokesperson. She said the company will conduct a thorough and appropriate investigation into the matter.

However, Woolworths declined to answer questions regarding whether its employees undergo diversity sensitisation training, including how to treat LGBTQI clients appropriately.

Zaaiman said he was grateful that Woolworths appears to be taking the incident seriously, but that he remained upset. â€œThe experience has left a bitter taste, and being brand loyal as I am, I felt deeply betrayed by Woolworths,â€ he said.

â€œPeople who do not know me or people that are like me, do not understand us. What makes it harder is that fact that we have to deal with this particular brand of vileness every single day. You get branded as some â€˜thingâ€™ that deserves scorn and are to be treated with disdain,â€ Zaaiman said.

This is not the first homophobic incident that made it into South African media this year. In January, EWN reported that a restaurant in Brakpan refused to allow same-sex couples to attend their weekly â€˜date nightâ€™. That same month, a pastor at the Grace Bible Church told the congregation that homosexuality is â€œdisgusting,â€ â€œsinfulâ€ and â€œunnaturalâ€ and that even animals did not practise it. His remarks left the church cheering, much to choreographer and public figure Somizi Mhlongoâ€™s shock.