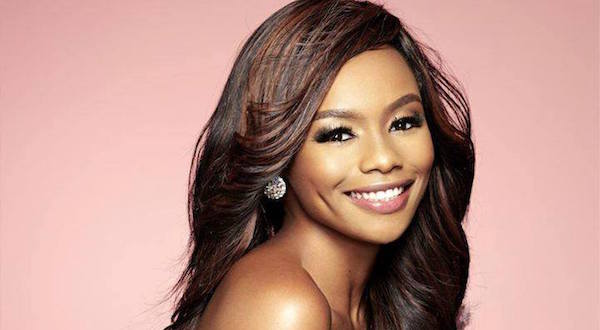 On Monday, radio and television presenter Bonang Matheba took to her Instagram account to announce that she will be on the cover Glamour South Africaâ€™s December issue. While Queen B* gracing the cover of any magazine is not entirely big news, what makes this announcement special is that Matheba will be the first local black celebrity to be on the cover of Glamour SA.

Photographed in a stunningly stylish spread, our December cover star is none other than the fabulous @bonang_m! pic.twitter.com/bmX5wpR33F Glamour SA was established in 2004 and has been a monthly since its inception. That means it’s had about 120 editions without a local black star on its cover.

In a county where 70% of the population is black, it is both shocking and disturbing that a South African womenâ€™s magazine has never had a local black personality on its cover. Or is it just us?