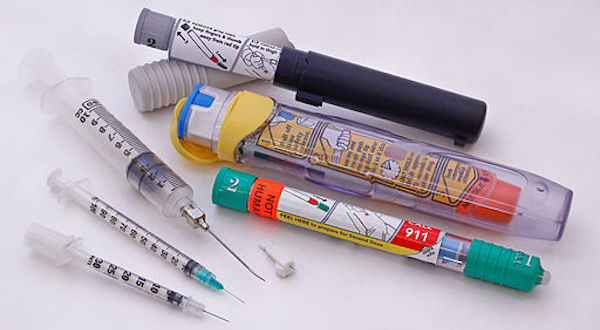 Knowing your status is the key to ending the Aids pandemic but still too few South Africans take the step to get tested for HIV. A report in the Mail & Guardian this week less than a third of the countryâ€™s 35-million sexually active people get tested for HIV annually.

With World Aids Day just behind us, ZIMASA MATIWANE revived an old debate and asked whether we should start to see HIV testing as just another one of the standard tests offered to anyone who’s ill. Bliss Ndapasowa, 21, student, Berea
We have had the HIV/Aids pandemic for far too long. Since there is no cure I think stepping up prevention through mandatory tests is a good preventative measure. When one knows their HIV status, they will take ARV treatment and perhaps not infect other people. The problem is we deal differently with things. Some people will not accept their status, live recklessly or take drugs, especially the youth because some are still too young to deal with tough experiences. I test voluntarily when testing sites come to my campus. The gifts they give us are an incentive. I test, maybe three times a year. Meng Zhang, 32, biochemist, Musgrave
HIV tests must be mandatory because then everyone would know their status and be able to take care of themselves. Generally people are scared of doing an HIV test because no one wants to know they have HIV, even those who have multiple partners and do not practise safe sex refuse to test, putting others at risk. Testing everyone means we would have an HIV database that health care professionals can refer to when treating a patient, so they know the patient’s medical history; that would help with proficient, quick treatment and avoid unnecessary deaths. I used to test two years ago when I played soccer because we get injured and it’s a contact sport, but now I’m celibate, I donâ€™t test. Shireen Fynn, 42, contracts manager, Newlands East
When people know their status, then they will deal with whatever they are faced with, accept their status and live a full happy life. It is very important that one knows their status at an early stage, that is what a compulsory HIV test will do. I also believe that if we all tested, the stigma will diminish, people will be open about their status, that will bring a decrease in new infections. I test twice a year. I do it to encourage my staff and the people around me. Sarah Khan, late 40’s, IT coordinator, Westridge
Testing for HIV should be like testing for flu now. I support compulsory testing. We need it to know where we stand with HIV. If we all tested and shared our status that would kill the stigma, which is something that is detrimental to the fight against Aids. We had stigma with cancer and if we are open about our status we can beat the Aids stigma as well. There can be resistance against forced testing but I would rather we have it, than have parents dying leaving orphans, child-headed households or see mother-to-child infections. Testing leads to accepting and inspiring other people who are newly infected to not give up hope. Due to my lifestyle I think I’m safe; I only do the test when it is required.