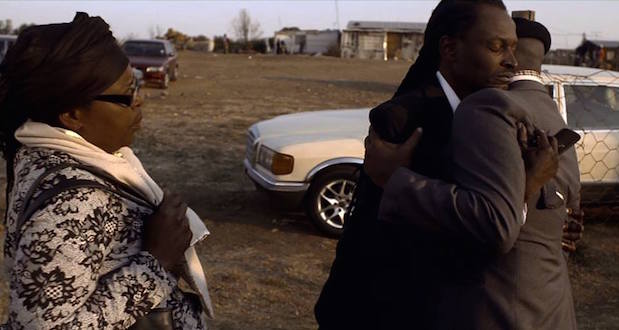 As I Am, a short film from director Sihle Hlophe, highlights the complexities of dealing with homosexuality in the traditional African context and explores the intricacies of gender and culture â€“ all in siSwati.

Hlopheâ€™s debut non-fiction film follows the lives of two brothers, Mlungisi and Ndumiso, after their father dies. It is not clear if Mlungisi, the eldest brother, is gay and Ndumiso uses this to attempt to overthrow him as the head of the family. Mlungisi was particularly close to his father, because he accepted him the way that he was â€“ a fact that only causes further tension between the brothers. Speaking to Elle Magazine, Hlophe said her aim with the film was to promote South Africaâ€™s minority languages â€“ in this case, siSwati â€“ but that it was challenging to find actors who speak the language fluently, something that yet again highlights the limitations faced by minority languages in the South African film industry.

The film has been screened at various film festivals around the world, including the Pan African Film Festival and Fribourg International Festival.