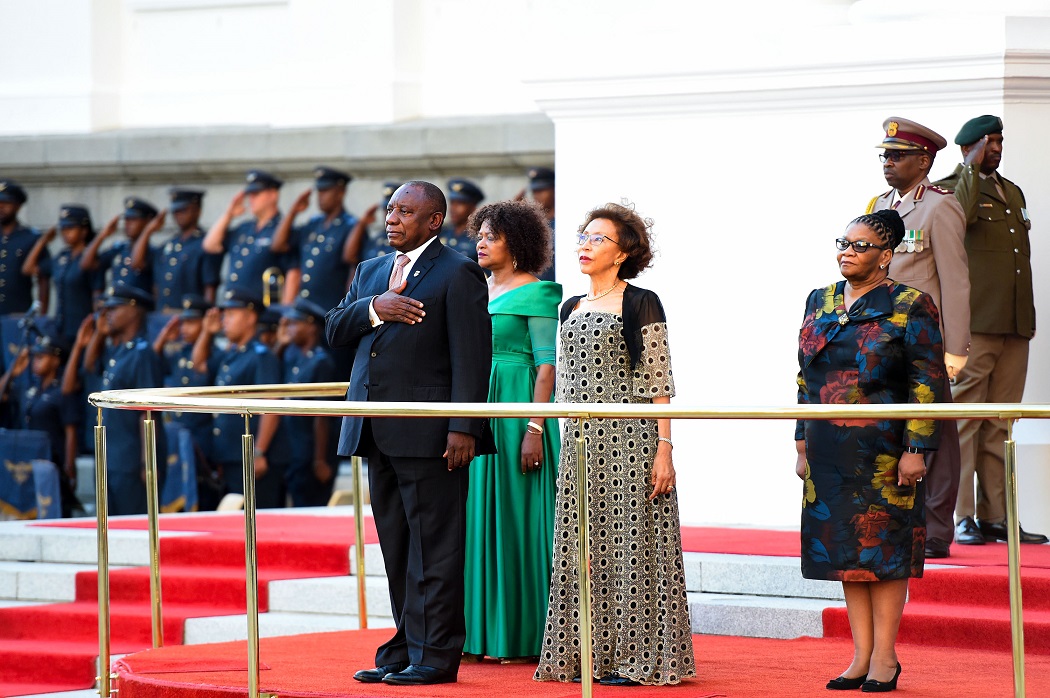 Two very telling events occurred this week: in the State of the Nation Address, President Cyril Ramaphosa announced that the French oil company Total has discovered oil deposits off the coast of South Africa, with a potential to yield as much as 1 billion barrels of oil. Earlier in the week, the United States congresswoman Alexandria Ocasio-Cortez released an outline of a Green New Deal, a framework that ideally means that the world’s biggest economy could wean itself completely off fossil fuels whilst creating jobs through a huge investment in green energy, amongst other areas.

Ramaphosa announced this find as a triumph for the country, saying: “We are extremely encouraged by the report this morning about the Brulpadda block in the Outeniqua Basin, which some have described as a catalytic find. This could well be a game-changer for our country and will have significant consequences for our country’s energy security and the development of this industry.”

In the midst of all the talk about the unbundling of Eskom, and rescuing the electric public utility after it has been looted clean by the Gupta family and their stooges, the simple reality is that South Africa is one of the worst polluters in the world. The most serious energy investments made in recent years have been the construction of Kusile and Medupi, two huge coal-powered stations.

Against this backdrop, we have report after report coming out, warning us that we are running out of time to effectively deal with climate change before we reach a point of no return.

However, oil companies anticipate a rise in the demand for fossil fuels in the future and are reportedly planning multi-trillion dollar investments to meet that demand.

Simply put: either we understand the gravity of the situation insofar as climate change is concerned, and we react to it appropriately, or we only pretend to and are going to suffer catastrophic consequences in the future.

Day Zero was a small taste of what will happen to South Africa if the earth keeps heating up.

When you think about it that way, it’s actually terrifying to realise just how unprepared South Africa is for what’s coming.

Ocasio-Cortez’s deal is not universally popular. Disappointingly, it appears that ultimately it may never pass (even though it’s a nonbinding resolution) because the leadership of her own party will kill it.

But it represents the kind of bold scale of thinking required to stave off the disaster that’s going to really start hitting us long after old men like Ramaphosa have died. Combating climate change means ending globalised capital as we see it today. It means completely rewiring economic relations, and that means also having a serious debate about the influence of money in politics, which is how these fossil fuel conglomerates are able to destroy our futures like this without any political will to stop them.

Sadly, that level of thinking is sorely lacking in South African politics. Ramaphosa’s SONA confirmed that for the foreseeable future, this country will be a big contributor to greenhouse gas emissions. And it’s us, the youth, who will feel it worst. This is perhaps why a figure like Ocasio-Cortez could emerge in 2018 USA – more and more people, especially young people, realise that we simply cannot trust the liberal establishment to do what’s needed most.

We certainly cannot look to Ramaphosa or the African National Congress for leadership on the future’s most pressing issues.

This week in politics

An issue Ramaphosa badly failed to address in the SONA was free higher education. It received a cursory mention and was praised as a success. The student protests this week say the opposite. [FATIMA MOOSA]

Protests flared up on campuses in KwaZulu Natal and Gauteng this week. We break down all the reasons why it happened. [SHAAZIA EBRAHIM and FATIMA MOOSA]

We profiled the Socialist Revolutionary Workers’ Party, newly formed by the National Union of Metalworkers of South Africa, which is seeking a socialist order much like Cuba. [FATIMA MOOSA]

Formed out of land protests in Hermanus, Western Cape, the Land Party is out to show that the Economic Freedom Fighters have not sucked up all the oxygen where radical land reform policy is concerned. [FATIMA MOOSA]