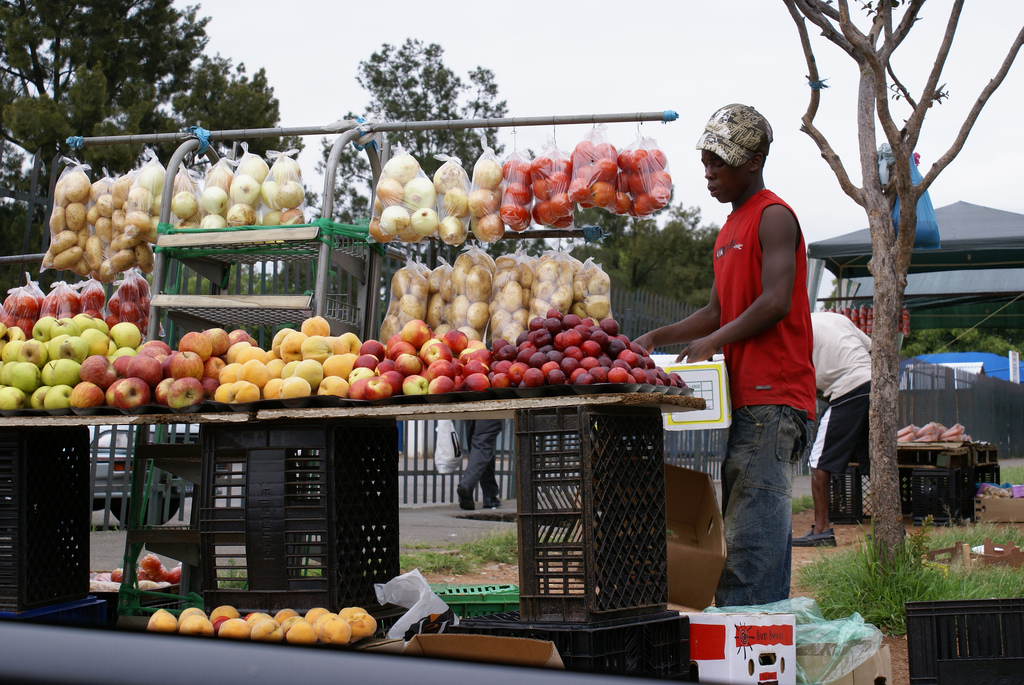 The Market Users Committee (MUC) says it will take action against the eThekwini Municipality, after its members were excluded from an initiative by the small business department, which is ostensibly aimed at uplifting small businesses in KwaZulu Natal (KZN).

Last week, the minister for small business development Lindiwe Zulu and the KZN member of executive council for economic development, tourism and environmental affairs Sihle Zikalala handed over tools and equipment to informal business owners in Durban, as part of a nationwide campaign to uplift township and rural economies.

However, this has raised eyebrows with a committee representing informal traders, who claim to have been excluded. According to MUC chairperson Nico Magwaza, numerous stakeholders were not invited to the hand over.

“We only saw the invite for the media circulating but we were not aware since we weren’t invited,” he said.

Magwaza also said that this was “just electioneering using the poor people. If this was in the best interest of informal traders, how is it that we were not invited as part of the stakeholders?”

In July, MUC handed over a memorandum of understanding to the MEC’s office, demanding economic transformation of markets that are managed by the municipality for the benefit of communities they exist in, inclusive of basic services, and for MUC to be recognised as stakeholder within the business support units of the municipality.

Mantonto Ngcobo, a member of eThekwini Community Economy Forum which represents small business owners, said the initiative would benefit, amongst others, those who owned various businesses such as fashion design.

“We heard that about sixty people will be handed the equipment and we are happy for them as this will assist them in many ways. What the government has done for our people is amazing,” she said.

But, Magwaza says this is a political tool that will only benefit a few in return for votes.

“We are being excluded because of our vocal nature. We didn’t know about this because most of their programmes are not transparent, they are only open to certain individuals.”

“There are currently pending cases against the municipality. We took them to court because of their lack of will to work, biases and corruption. We are also being excluded because we want transformation for informal traders. We will soon hold a general meeting and picket at the mayor’s office,” Magwaza said.

Speaking at the event, the minister Lindiwe Zulu said the government is making strides to help small owned businesses with their needs.

“Government will continue to create and enable an environment for the growth and sustainability of township economies. As the ANC government, we want people to spend the money they receive within their localities,” she said.