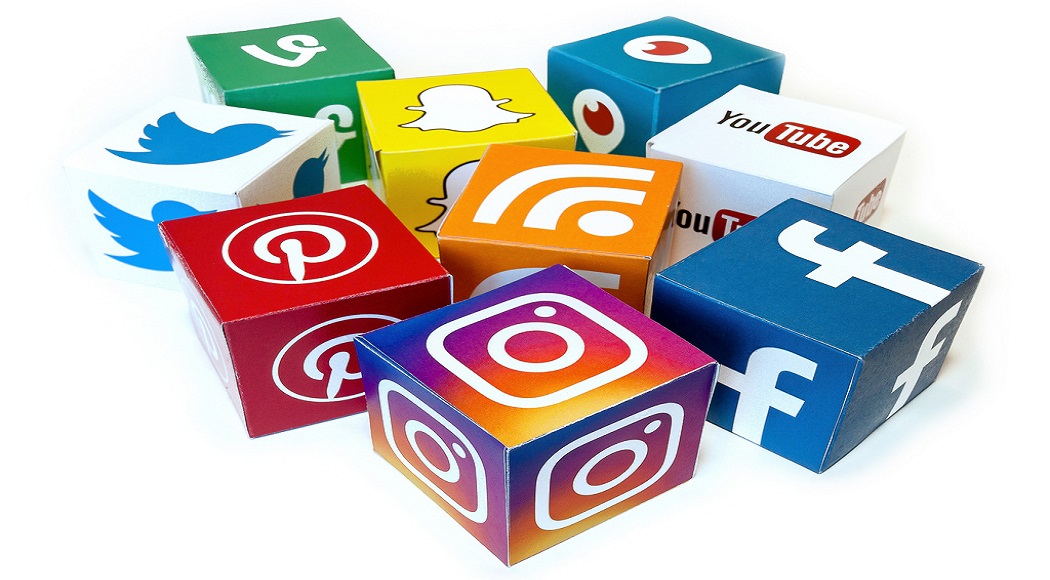 In late April, the government blocked social networking sites in India-administered Kashmir to control the flow of information from the conflict zone. The government said that these sites and instant messaging apps were responsible for causing unrest in the region. The shutdown has left millions feeling choked, impacted on business and left many feeling isolated. The Daily Vox spoke to young Kashmiris to find out how the shutdown isaffecting them. Faizan Muazam, 24, doctor
I am a doctor and the ban on social media in Kashmir has affected a lot. Doctors in India and outside had WhatsApp groups and we used to discuss crucial cases and share updates but now thatâ€™s not happening. Social media was a great source of information for us. We canâ€™t even talk to our family members in other countries because the social media apps are blocked and the phone calls are very expensive. This is a gross human rights violation. We have lost social contacts. Our freedom of expression is being choked using these ways, it was not even done in Syria or Palestine. There was no need to cut social media. It just frustrates everyone.

The conflict in Kashmir began in 1947 when Jammu and Kashmir were divided between India and Pakistan. It has eased and erupted a number of times since then. Protests started up again last year when popular separatist commander Burhan Wani was killed. Protesters have been demanding a right to self-determination – some want independence from India and others want a merger with Pakistan. Amir Bashir, 19, student
I, along with my friend, started a food delivery app, Food Kart in February. There are no employment opportunities in Kashmir so we were trying to earn through this but after the social media gag 80% of our business has been affected. We had hired seven people initially but due to the loss we had to fire three of them. Though a VPN is being used by people, it often gets disconnected. I donâ€™t understand why government is doing it; they just donâ€™t want the world to see the atrocities happening in Kashmir. But people are still uploading pictures, videos and the world is seeing everything. They canâ€™t take complete control on information dissemination.

The social media ban was imposed on 17 April after widespread student demonstrations. Students were rebelling against the forceful tactics used by the police and security forces to curb protests where they were demanding self determination. Saqib Nabi, 20, student and comedian
The government justifies the social media ban in Kashmir by saying that it spreads rumours. Actually the ban spreads rumours. I am a young Kashmiri and I am well versed with the political situation. If I see news on Facebook that someone has been killed somewhere I used to check the same news at ten places to get a confirmation. But now with the ban in place, it has given rise to rumours no one knows what is happening. Everything is being controlled and things are being fed to the world. The government doesnâ€™t want that the world should know the truth about Kashmir. I am a comedian, and I had created my own platform on social networking sites which used to have 50k-60k views and impressions but now there are only 200 views. This brings a great deal of sadness and disappointment in me. The government is snatching the platform of expression from youth. We are being taken back to the 90s when there was no internet.

At least 100 students were injured in clashes with police and security forces on April 17, including one student whose skull was crushed after being hit by a rock thrown by security forces. The government responded by banning 22 social media sites and messaging apps, including Facebook, Twitter and Whatsapp, as well 3G and 4G mobile phone data services for a month. The authorities say social media sites are being used to build support against the Indian rule in Kashmir. Hanan John, 19, management student
We used to share our notes in groups on WhatsApp and Facebook. The communication blockade has affected our normal lives. We feel cut off and alone. It has aggravated the situation and made us angrier than ever. We have been cut off from our families and friends. It brings suffocation and nothing else.

United Nations human rights experts have urged the authorities to protect the right to freedom of expression and to hold open and democratic dialogue to combat Kashmirâ€™s social and political conflicts. Ahra Syed, 24, online store owner
This is the age of internet when people want to avail services with the click of the mouse, but in Kashmir things are totally complicated. I am running an Instagram store for the last two years where I sell fashion accessories and cater to the demands of youth but now when social media was banned in Kashmir it has ended my source of earning. For the last six months I was working on another avenue, Digital Kashmir, where I wanted to digitise everything and provide easy services to people but thatâ€™s also over now. Whatever is happening is just frustrating.

Last year, a Kashmiri man was arrested in India for liking and sharing â€œanti-Indiaâ€ posts on Facebook. CNN reports that the death toll of separatist violence is at more than 47 000 people, not including people who disappeared due to the conflict. However, some human rights groups and nongovernmental organisations put the death toll at double that amount.

As told to Rifat Fareed, edited for brevity and clarity. Additional reporting by Shaazia Ebrahim.