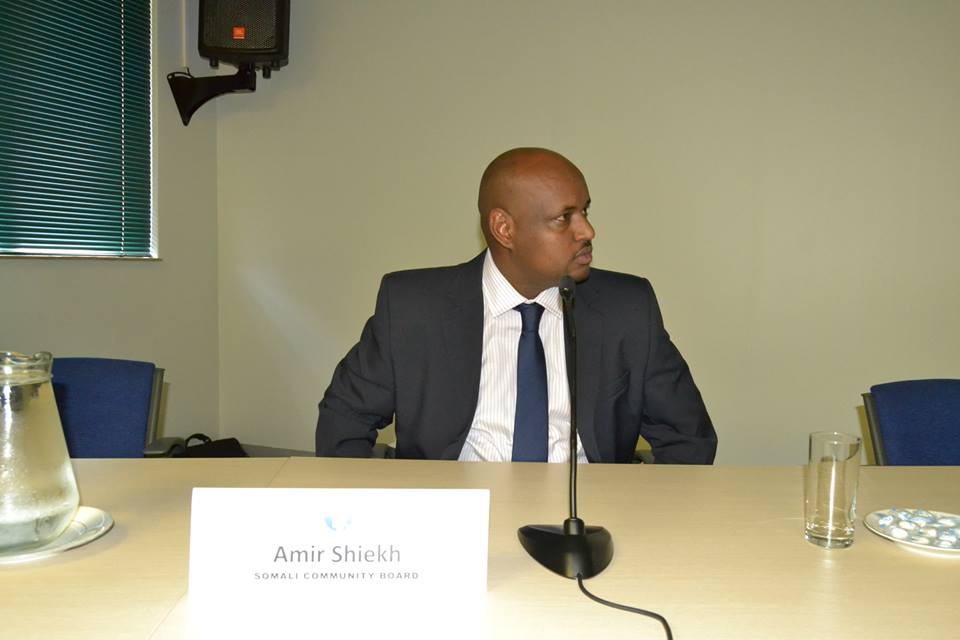 A prominent Somali community leader has been accused of hate speech against South African Indians after posting a status message on Facebook in whichÂ he infersÂ Indians in Johannesburg areÂ best off dead. RAâ€™EESA PATHER reports. A screenshot of Amir Sheikhâ€™s Facebook message was shared acrossÂ social networks, andÂ users immediately called the statementâ€™s anti-Indian leanings â€œhate speechâ€. In his status, Sheikh wrote that a recent trip to the â€œBombay of South Africa (Durban)â€ has transformed his feelings toward Indians, because he now believes that â€œMillions of Good, caring, loving and humane Indiansâ€ exist in the world.

According to Sheikh, however, these Indians donâ€™t exist in Mayfair, an Indian-populated suburb in Johannesburg. â€œI believe the only dead ones [Indians] are the 8th Avenuephopic or Neighborphopic Indians in Mayfair and its surroundings,â€ Sheikh wrote on Facebook, referencing a quotation that claims, â€œThe only good Indians are dead Indians.â€

Mayfair has become a hub for immigrants in Johannesburg, particularly Somalis, Ethiopians and Malawians. Tensions between some sectors of the South AfricanÂ community in Mayfair and their Somali counterpartsÂ have become more pronounced in recent years, with some Somalis in the suburb reporting xenophobic behaviour from their South African neighbours.

In the recent spate of xenophobic attacks in April 2015, Mayfair continued to be a source of refuge for Somalis searchingÂ for safety. One Somali man who has lived in Mayfair shared his experience of the suburb in a Facebook comment.

â€œIt is so sad to listen and spread someoneâ€™s ill intentions of trying to create anomosity in our naighbourhood (sic),â€ wrote Abdur Rahman Mohamed in a comment on the post. â€œI have been living this naigbourhood (sic) for the last 15 years and I find our Indians hosts welcoming and friendly never experienced any harm from any one.â€

SheikhÂ told The Daily Vox he stands by his comments and welcomes the matter to be reported to the South African Human Rights Commission*. If a complaint is lodged with the SAHRC, it wonâ€™t be Sheikhâ€™s first encounter with the human-rights body because of comments he has made on Facebook. At the time of the previours incident, in 2014, Sheikh defended his comments by saying he was executingÂ his right to freedom of expression.

Add your comments: Do Sheikhâ€™s comments constitute freedom of expression or hate speech?

– Featured image: Via the Somali South Africa group on Facebook.Â

Editorâ€™s note:Â * An earlier version of this story stated thatÂ Sheikh belongs to a hate crimes committee called the Hate Crimes Working Group (HCWG). Sheikh told The Daily Vox that he had been working with theÂ the HCWG for six years, but on Friday HCWG said that heÂ is not a member. The article has been updated to reflect this.Â