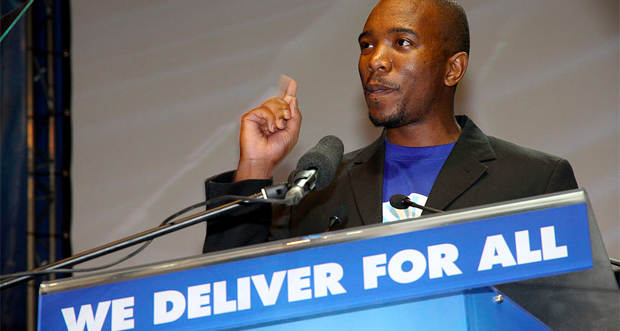 On Tuesday afternoon, MPs once again descended on Parliament to debate President Jacob Zuma’s State of the Nation Address. There was little real debate in the House, as MPs descended into mudslinging over points of order â€“Â with the notable exception of DA parliamentary leader Mmusi Maimane’s speech.