Home Climate Change South Africa Does Not Need The Help of Israel To Solve Our...
WhatsApp
Facebook
Twitter
Email
Print 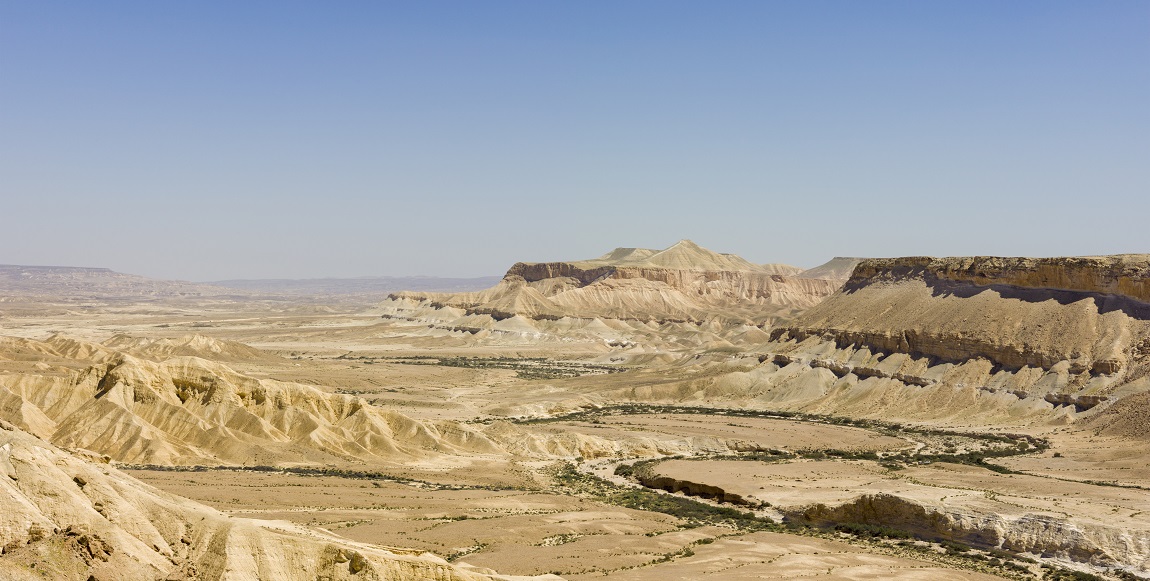 A number of articles have been written by Zionists telling Capetonians they would have water had they taken help from Israel. An editorial in the Jerusalem Post earlier this weekÂ says South Africa is in no position to refuse help from Israel. Why? According to them, Israel is the â€œworld leader in desalination, water recycling, water preservation and irrigation”.Â  This is not true. If Israelis have sufficient water, it’s only because they deny water rights to Palestine.

Palestineâ€™s water control was taken over officially after the illegal occupation of the West Bank in 1967, This was done under an â€œagreementâ€ which stated that â€œthe Israeli side shall transfer [water] to the Palestinian sideâ€.

The JPost editorial says that in spite of five years of drought, Israel have not needed to resort to rationing or to raise water tariffs. But according to The Amnesty International report into the water crisis in Palestine called â€œTroubled Waters Palestinians denied fair access to waterâ€, Palestinian consumption is rationed to 70 litres of water a day and in some areas 20 litres a day. Each Israeli uses almost four times the amount at 300 litres a day.

According to a recommendation by the World Health Organisation each person should have access to 100 litres daily while the minimum amount recommended for emergency situations sits 20 litres a day.

The wall built by the Israeli government is used not just to imprison Palestinians but also cut Palestinians off from water supplies. The Israeli argument is that the wall is to to prevent terrorist activities between West Bank villages and from coming into israel. The intentional denial of water access is a method to oppress the people of Palestine, and is a slow genocide. The Western Aquifer which has the highest water quality in the region belongs to Palestine but was also seized by Israel. Palestine only receives 6% of its water. I believe that Israel does not see Palestinians as humans. But in South Africa we believe that access to clean water is the constitutional right of all. But just as black equals poor in SA, in Palestine, brown equals less equal. In a judgment handed down by the Constitutional Court in 2009, former justice, Kate O’Regan said â€œAlthough rain falls everywhere, access to water has long been grossly unequal. This inequality is evident in South Africaâ€. She also went on to say, â€œthe achievement of equality, one of the founding values of our Constitution, will not be accomplished while water is abundantly available to the wealthy, but not to the poor.â€

We can also boycott Israeli state assistance and draw on documented information produced within in Israel if necessary. There are water experts from other countries capable of understanding Israeli measures without the Israeli governmentâ€™s prejudice. The refusal of the Israeli governmentâ€™s direct assistance can highlight the injustices in Israel including water-based domination of Palestinians. A boycott is particularly important on this issue.

Israelâ€™s continued efforts at trying to give South Africans advice should been seen for what it is, a shameless display of their disregard of human rights. Stealing water in an attempt to oppress people is nothing but a colonial strategy. The government has done well in denying any help from state of Israel. South Africa does not need the help of the colonial, apartheid state of Israel which continues to use water as a method of colonisation and segregation.

Global Climate Strike: Where In SA You Can Take Action