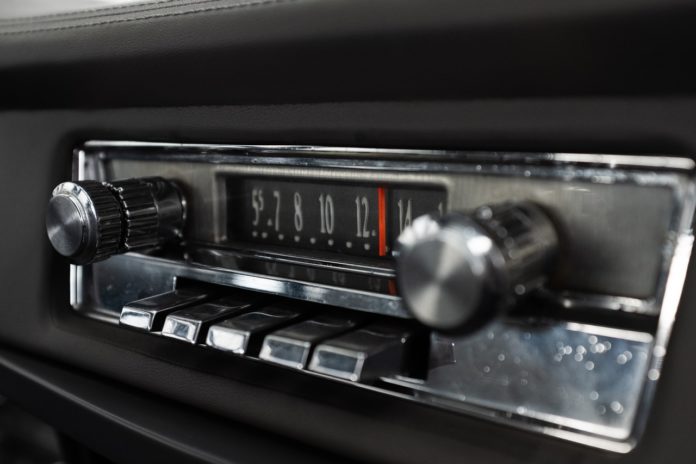 The Recording Industry of South Africa (RiSA) launched the first Official South African Music Charts (TOSAC) on September 1. The chart will be calculated weekly. It will focus on singles and the streaming statistics initially.

TOSAC will calculate data from the Spotify, Apple Music and Deezer platforms. The chart week will run from Friday to Thursday. TOSAC will only take these three digital streaming numbers into account. The number of streams in the charts will be weighted, so that subscription streams have more relevance. This is as opposed to ad-funded streams.

A music chart is a ranking of recorded music, often combined with record sales, radio airplay, number of downloads, and the amount of digital streaming activity. The oldest charts globally are Billboard in the US, and New Musical Express in the UK.

Radio Monitor South Africa tracks radio airplay on over 170 radio and 25 television stations in South Africa. The chart is based on actual airplay reach. It is benchmarked against the Billboard charts that provide a list of songs played on radio stations for a particular week.

Nhlanhla Sibisi, the CEO of RiSA said South Africa has a robust music industry, and there was an undeniable shift in how people consume music. Sibisi said more audiences are using streaming services and that TOSAC will help drive growth in the industry.

What are the charts?

The Top weekly 100 local South African tracks will only include tracks where at least one of the artists is from South Africa. The weekly Top 200 will include both local and international music that is streamed in South Africa. Only digital streaming numbers are taken into account for now.

Sean Watson, the Chairperson of RiSA, said TOSAC is a significant milestone and a much-needed step up to aligning with popular forms of music consumption for the local music industry.

The TurnTable Top 50  chart was launched in Nigeria in November 2020 for songs, published weekly in Turn Table magazine. A new chart is released every Wednesday. The chart rankings are based on sales (physical and digital), online streaming and radio play in Nigeria. The Top Airplay chart ranks the most popular songs on radio across Nigeria. A song can only be factored into the top airplay chart if it had airplay from at least five radio stations during the tracking week–  to prevent chart manipulation. The Top Streaming chart ranks music from three platforms in Nigeria, Audiomack, Boomplay and YouTube. The TV Top Songs chart ranks the most popular songs on satellite TV across Nigeria.

“RiSA hopes to provide all South African music enthusiasts and general consumers with a platform that they can ‘own’ and one that reflects their own relationship with local and international music and their consumption patterns, irrespective of their taste in music,” Sibisi said.

Read more:  “Busiswa: An Unbreakable Story” is a doccie about the rise of a superstar