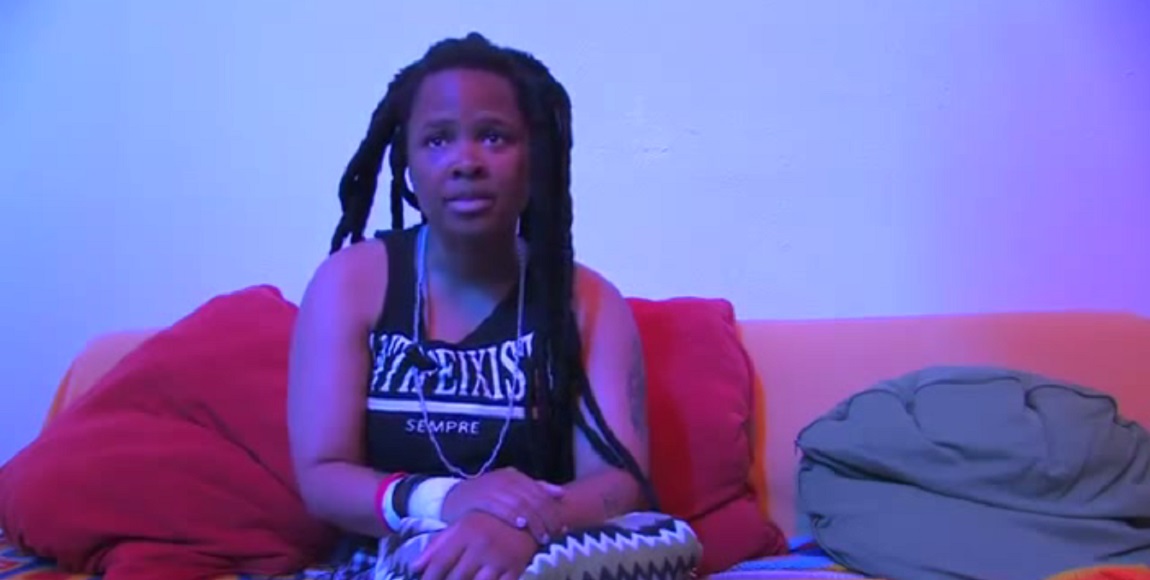 A South African was the victim of an alleged racially-motivated attack by her Airbnb host in Amsterdam on 8 July.

Filmmaker Sibahle â€˜Steveâ€™ Nkumbi was staying in an Airbnb, a short-term rental, in the Netherlands, with three colleagues. They were reporting on and attending an exhibition by her friend, photographer Zanele Muholi. â€œThere was really no suspicion that things could end like this,â€ said Nkumbi in an interview on YouTube.

According to Nkumbi, she and her friends were an hour late checking out of the apartment they had rented from a Dutch couple. Nkumbi said that initially the wife came to their door and was clearly upset, but managed to talk to her politely. She told the group that their lateness was unacceptable and demanded they leave immediately. Nkumbi asked for a few minutes to finish packing and apologised profusely. The woman thenÂ returned with her husband, who began banging loudly on the door. â€œThis guy was extremely emotional and I tried to ask him, ‘why are you being so emotional’.â€

The man, Nkumbi said, became verbally abusive towards them, referring to them as â€˜you peopleâ€™, belittling them and telling them that, “youâ€™re not the great artist that you think you are. Youâ€™re not the queen that you think you are.” He allegedly told them that they need to leave immediately, “this is not Africa”. On why she believes his behaviour was racist, she said, â€œthe connection of those words, any person of colour that reads this and has witnessed racist attacks, you know it when it happens to you.â€ She believes that he was purposefully vagueÂ so that it would be difficult to prove that he had been racist, making legal repercussions unlikely.

Nkumbi disputes claims that she was fighting with the man. â€œI was trying to reason with him so that we can leave in peace.â€

Nkumbi said when she noticed that asking him to calm down wasnâ€™t working, she decided to keep quiet and move. â€œWhat I had in my head is that he will see that Iâ€™m leaving, and move out of the way.â€ When Nkumbi was close enough to the man, he grabbed her. â€œI knew that he was gonna throw me down there [the stairs],â€ she said. Nkumbi resisted, grabbing the wall in front of her, but she eventually lost her grip and fell down the stairs.

â€œPrior to this, he did the same thing to my fellow colleague that is already outside,â€ said Nkumbi. But her colleague was able to resist his actions. â€œ[She] turned back to look at him and told him not to touch her and then she left.â€

The last thing Nkumbi remembers is realising that he is going to throw her. â€œFlying down all the way to the stairs, I donâ€™t remember how that happened.â€ She lost consciousnessÂ and woke up in hospital. Nkumbi sustained a concussion, has a â€œhugeâ€ bump on the back of her head, and multiple bruises. She also has bruises on both her arms from where her attacker had gripped her and a bruise under her eye.

â€œIâ€™ve never experienced anything like this before in my life,â€ said Nkumbi. â€œI come from South Africa where racism is so fucked up and you would expect that from South Africa.â€ She is saddened, angry, and disappointed by her experience in Amsterdam. â€œI didnâ€™t expect it at all,â€ she said.

The police have arrested Nkumbiâ€™s attacker. According to Dutch media he is being detained on a charge of attempted manslaughterÂ and the case is under investigation. However, Nkumbi is sceptical that justice will be served.

Airbnb has condemned the man’s behaviour, calling it “appalling and unconscionable”. Its director for diversity and belonging, David King, said in a statement that they had reached out to Nkumbi and her friends and will take the strongest actions they can against the “abhorrent conduct”, including banning the hosts for life from the platform. “Nobody should ever be treated like this and it will not be tolerated,” said King.