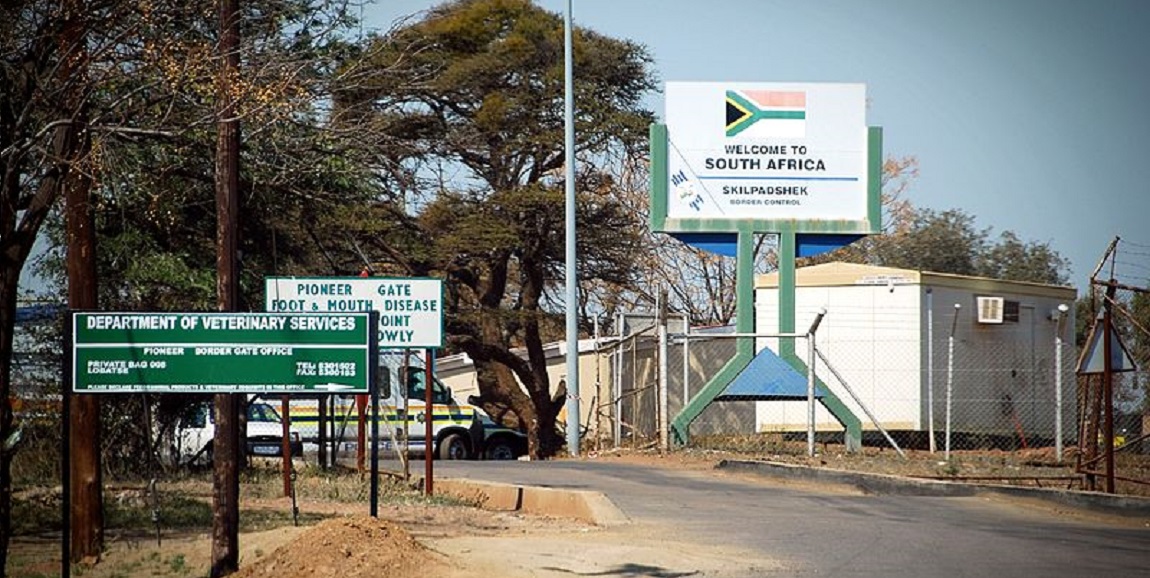 Asylum seekers may face greater difficulties entering South Africa once Parliament enacts legislation to create a new agency that will have full control of the countryâ€™s borders and ports, and once the department of home affairs opens new processing centres for asylum seekers.

This month Parliament approved the controversial Border Management Authority Bill, which could simultaneously subject asylum seekers to far worse conditions than they currently face, while paving the way for greater levels of corruption at the countryâ€™s ports of entry.

One MP described the bill as â€œone of the worst pieces of legislation that has come before the House” and the Daily Maverickâ€™s Richard Poplack dubbed it the countryâ€™s â€œnext nightmareâ€.

Loren Landau, the South African Research Chair in Mobility and the Politics of Difference at the African Centre for Migration and Society, said he feared that the bill would create a largely unaccountable agency that will regulate the border as much for profile as for protection of South Africans or migrants. This could give rise to greater levels of exploitation, organised crime and violence.

For example, the bill empowers agents to search people without warrants and to â€œseize anything found in that search or inspection that may be lawfully seizedâ€. Landau said asylum seekers were already subject to a range of invasive practices, but that the checks proposed in this bill â€œgive officials enormous opportunities to extract resources of various kinds from asylum seekersâ€.

One of the criticisms of the bill has been that resources collected by customs – estimated to be worth R3-billion a year – would be collected by home affairs rather than SARS, and that there was no indication of how the money would be used. It is also unclear where the billâ€™s proposed ‘border guards’Â would be drawn from and what powers they would hold.

Landau said we must ask whether the bill is solving a problem. â€œClearly there is an impression that it will solve uncontrolled migration into South Africa. I don’t think that is such a problem and I don’t think this bill …will address the problems that people think we have,â€ he said.

Earlier this month, Minister of Home Affairs Hlengiwe Mkhize said in a statement that the bill would represent a â€œradical shift from the colonial and apartheid systemsâ€. But Landau disagreed, saying the bill suggests a recolonisation and nationalisation of border control â€œin much of the way the militarisation of the borders happened during the apartheid era.â€

Meanwhile, government has been laying down plans to begin building massive border camps in which to house the approximately 70 000 peopleÂ who apply for refugee status in South Africa each year.

Roshan Dadoo, director of the Consortium for Refugees and Migrants in South Africa (Cormsa) said processing centres at borders urgently need to be looked at. â€œThese new processing centres are so unclear, even in the Refugee Amendment Bill, the way it is worded means they will be detention centres,â€ she said. This is because people would only be allowed to leave the centres if they met specific requirements before the interview deciding their refugee status is held.

According to the department of home affairs, over 90% of asylum seekers don’t qualify for refugee status. Administrative errors have also lead to a massive backlog of cases, a problem Dadoo said was not being addressed by the Department of Home Affairs.

â€œWhat is needed is to improve the status adjudication system so people can have interviews done in a much quicker way. At the moment, people are running on asylum-seeker status for ten years or more.â€

Although government says the Border Management Authority is being set up to prevent drug-related crimes, human trafficking, the illegitimate movement of goods and the unauthorised movement of persons, and that its border processing centres are meant to reduce backlogs in applications for asylum, these moves could further alienate asylum seekers even future. With many South Africans already hostile towards immigrants, the country could soon become an even more dangerous place for those fleeing persecution in search of a better life.