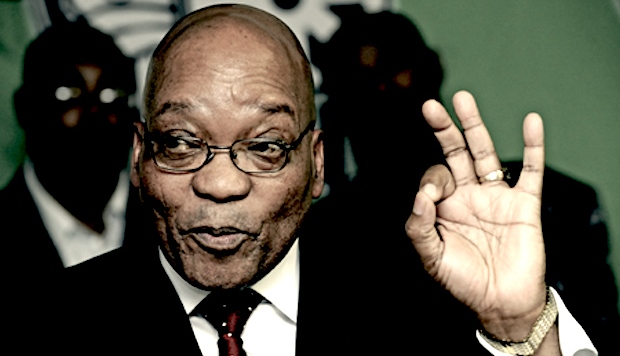 It was historic.Â It was lit. And again he survived.

President Jacob Zuma survived a parliamentary vote to impeach him on Tuesday. Parliament rejected the motion by a vote of 233 to 143 in a chaotic session in Cape Town.

But before the vote took place, there was some fun. As always. Here are some highlights:

Describing Zuma in one word is harder than you’d think