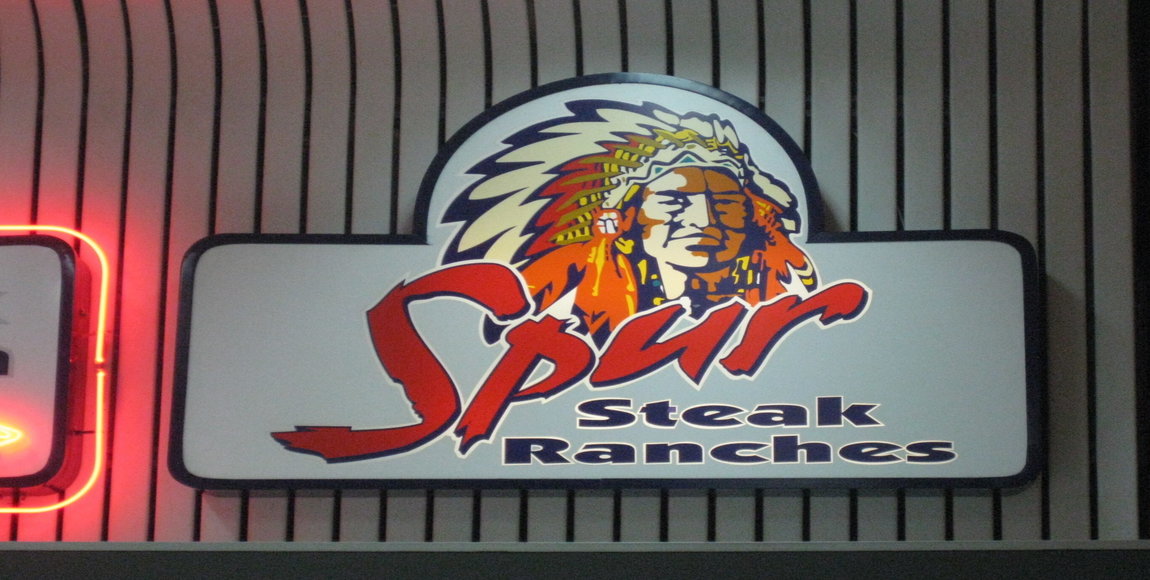 Weâ€™ve all seen that video of a white man physically and verbally threatening black women and children at the Texamo Spur ranch at The Glen shopping centre. The whole country is rightfully horrified at this display of violence and aggression, but should we even be shocked? Black women and children encounter this violence on the regular, and white men get away with this behaviour every day. What makes white men respond to trivial issues in this manner? The Daily Vox spoke to Lebohang Mabuya, a 33-year-old nurse and the woman in the video, about what really happened that day.


On Sunday, my friends wanted to celebrate my godchildâ€™s third birthday at Spur, so we went to eat there in the afternoon around two oâ€™clock. My children went to the Spur playroom, and my daughter came back and complained that a girl there was pinching her. I told them not to pay attention to that child and to move to a different area but she came back and said the girl didnâ€™t want them playing with anything in the area and was bothering them. The lady who was supposed to be looking after the children was not there; I told them to sit with us and not play, I didnâ€™t want to entertain the children because kids will be kids.

After a while they left to go back to the playroom, I thought it would be fine but they came back and said that the other girl had slapped my daughter. My daughter said she was afraid the girl would call her parents because she had hit her back much harder. The man came and and told me that my child had hit his daughter. I replied saying that it was not okay that his child had been terrorising mine. Why was the problem that my child had retaliated? He said that he had seen everything through the window, so I asked if he had seen his daughter hitting my child. Then he grabbed my daughter like a chicken and told his daughter to hit her! I stood up and told him that he will never threaten my child. Who the hell did he think he is?

He started swearing at me and calling me a poes and a bad parent. I told him that he must leave us alone and swore at him. I told him I wouldnâ€™t let him terrorise us. The other women at the table were also screaming at him but I was the most audible. When he came back I thought the manager would come help, and when he lifted the table up my friend actually lacerated her foot on the metal bolts. Instead of the manager coming to us, he stayed at the opposite side of the restaurant. I was put in a spot to defend my child. If his wife had come to speak to me I would have reacted differently but I was very scared. They should have spoken to the manager to speak to me.

I think he came to us because he saw African women sitting with no man, and thought it would be easy to terrorise us. I think it was racist because he was bullying us. As a parent I could never tell my child to hit another child. I could never be so disrespectful. The manager went to calm them down afterwards and let them leave, and only came to speak to us after that. They took my number, and not his. He said he lived in Rustenburg and I thought of following them to get their registration number but I was scared he would attack me if I provoked him again. If he could do that in a room full of people anything could happen outside. I felt it was just unfair.

I donâ€™t condone the language I used but I was so scared he would beat me to a pulp. That Spur has two male managers and they did nothing. The lady from the play area came after everything happened, and asked me what happened. They were so casual afterwards, like nothing had transpired. The children were terrified, my son and another boy jumped up when he lifted the table. There were glasses and knives on the table when he lifted it up, they could have been hurt. I think the management was scared of him, but they didnâ€™t call security or anything. But I wouldn’t let him walk over me. He grabbed my child by the arm. Children are children, he made their problem an adult problem by telling his child to hit mine. The rest of the children are very traumatised, they canâ€™t stop talking about what happened. Iâ€™m not proud of my behaviour, but I was very scared and no one came to help me.

In a statement released on Facebook on Tuesday, Spur Steak Ranches said that its staff had tried to intervene in the argument but were pushed away by the man. They called mall security when the incident escalated. The man has been barred from all its restaurants.

â€œWe do not condone any forms of violence against women or children, irrespective of the circumstances. We are very disappointed that children were exposed to this type of behaviour and would like to assure the public and all our loyal customers that we will not be taking this incident lightly,â€ said the statement.