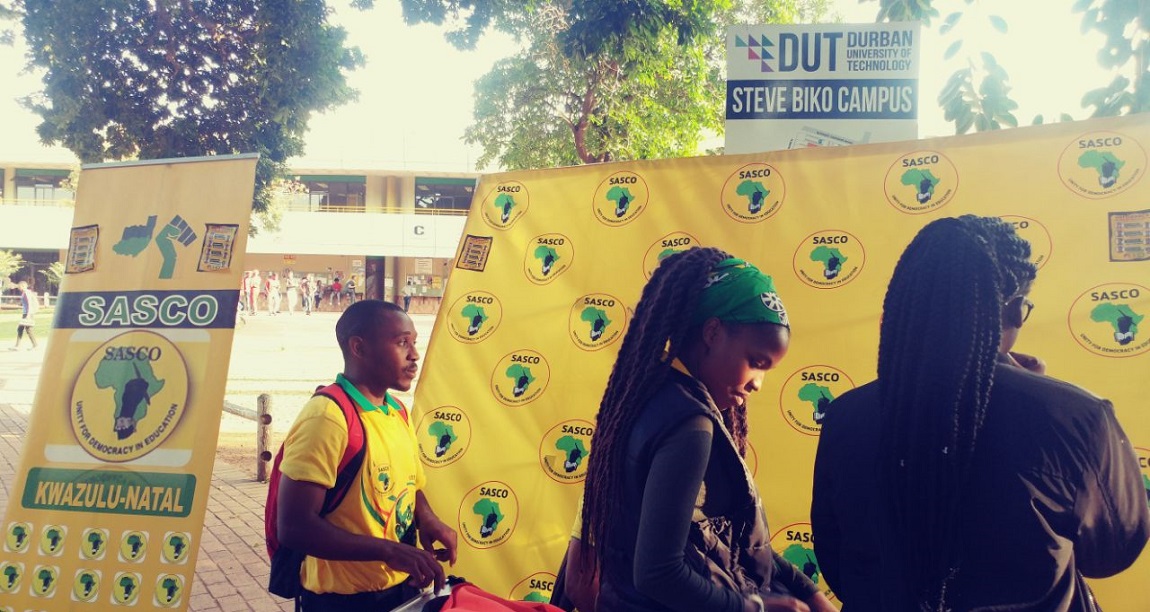 Many students at South African universities and colleges were forced to adjust to online learning due to COVID-19 conditions. Now another university process has been moved online due to the coronavirus. The student representative council (SRC) elections for the 2020-2021 academic year will be online. We look at how universities will be conducting the elections as well the numbers from the past few years.

At Wits University, nominations for the elections closed on September 11. The voting process will take place online on October 6 and 7. The online process won’t be something new to Wits students as the SRC elections have been taking place online since 2017. The final results of the elections are expected to be announced on October 12. According to Jabu Mashinini, the Chief Electoral Officer and Manager of Student Governance the number of nominations received this year surpassed those of previous year. “This is a good sign to the University and for student activism as the SRC plays an important role in making sure that the voices and needs of students are heard and considered at all levels of the university,” Mashinini said.

*Note that last physical elections were held in 2016/17

At Stellenbosch University, elections for the new SRC have already taken place. It was the first time that the university conducted the election online. The debates and discussions prior to the elections also took place online. A total of 3543 students voted in the election of the campus leaders. According to the university, this is the second highest voter turnout in the past five years – the 2018 election saw 4100 votes. At Stellenbosch, SRC members stand for election in their individual capacity and not as representatives of a political party.

At CUT, there won’t be any elections for now. Instead after consultations with the current SRC, and other relevant bodies, the decision was made that the current SRC in its entirety will serve as an interim SRC structure until the end of February 2021. In a statement, the Deputy Registrar of Student Services, Dr Paks Tondi said the university hopes students will continue to give the Interim SRC structure the necessary support. Tondi said: “The student leaders will continue to serve you with the same zeal which they have individually and collectively displayed thus far.”

At UKZN, the preparations for the elections are still ongoing. The South African Students Congress (SASCO) and the Economic Freedom Fighters (EFF) are the two major parties to contest the SRC elections.

UWC is still holding consultative processes about the elections due to the COVID-19 conditions. Once those consultations are complete, a final decision will be made.

The management at DUT are still in the process of finalising the process around the elections. They had to revise the plan for the 2020-2021 elections due to the COVID-19 pandemic. Once a new plan is concluded, the information will be communicated to all the relevant stakeholders.

Due to the pandemic, the elections at UCT will be taking place online as well. Currently nominations, campaigning and voting will all be conducted using online platforms. At UCT, a 25% election turnout is required for the SRC elections to be valid.

Elections at UFS were due to take place at the end of August. However, with the COVID-19 pandemic, the lockdown regulations and extension of the 2020 academic year, the current SRC’s term has been extended until March 2021.

This is the first in our series looking at SRCs around the country. If you are a student or a member of an SRC, we want to hear from you about what role you think SRCs play in campus politics. Get in touch with us.

This piece will be updated if and when the elections take place.