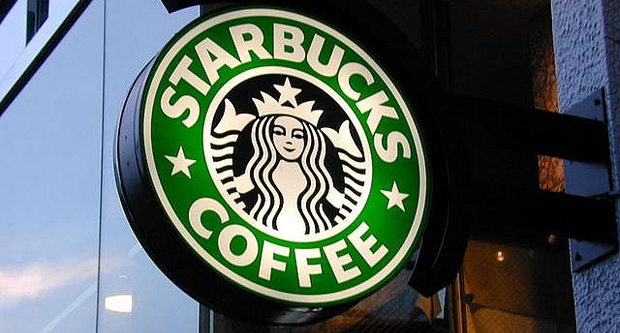 The American company is the largest chain of coffeehouses in the world, with a reported 21,536 stores in 65 countries. There are parts of some American cities where there isÂ literally a Starbucks on every corner for blocks in every direction. That’s a lot of love for Starbucks.

Some South Africans simply could not wait for their names to be scribbled across white and green paper cups, filled with everything good â€“ and a little whipped cream on top.

Lezbehonest: We’re excited for Starbucks in SA so we can walk down the street pretending to be Carrie Bradshaw. pic.twitter.com/eZC5dpoRTS

i shouldn’t be excited about Starbucks in SA, now that i’m a coffee snob. but i am. i still am. the 16 year old still lives, albeit mildly.

But let’s not kid ourselves. There’s also a lot of hate for the behemoth that’s forced many a small coffee shop to close in its wake.

Others, however, shared distaste for the double-mochas to come, rating Starbucks products as rather average.

Eish @Starbucks, my timeline is full of South Africans who don’t want you. No one seems to be happy about your launch in SA. #sorrynotsorry

Who on earth would want #Starbucks in SA with all the amazing artisan roasts & an #Aeropress? The BurgerKing fans?! #ProudlySouthAfrican

It’s fair to say that the news of Starbucks entry into the SA market has probably shaken local coffee chains and independent coffee houses alike.

But the Proudly South African pack played it cool, arguingÂ that local coffee housesâ€™ offerings are far superior to anything Starbucks could bring.

Starbucks for wanna-be coffee aficionados; the real aficionados already enjoy great coffee all round from loads of gr8 coffee shops in SA.

Whatever your reaction to Starbucks coming to South Africa is, remember…