Home Opinion Statement by academics at UJ about the university’s response to this week’s...
WhatsApp
Facebook
Twitter
Email
Print 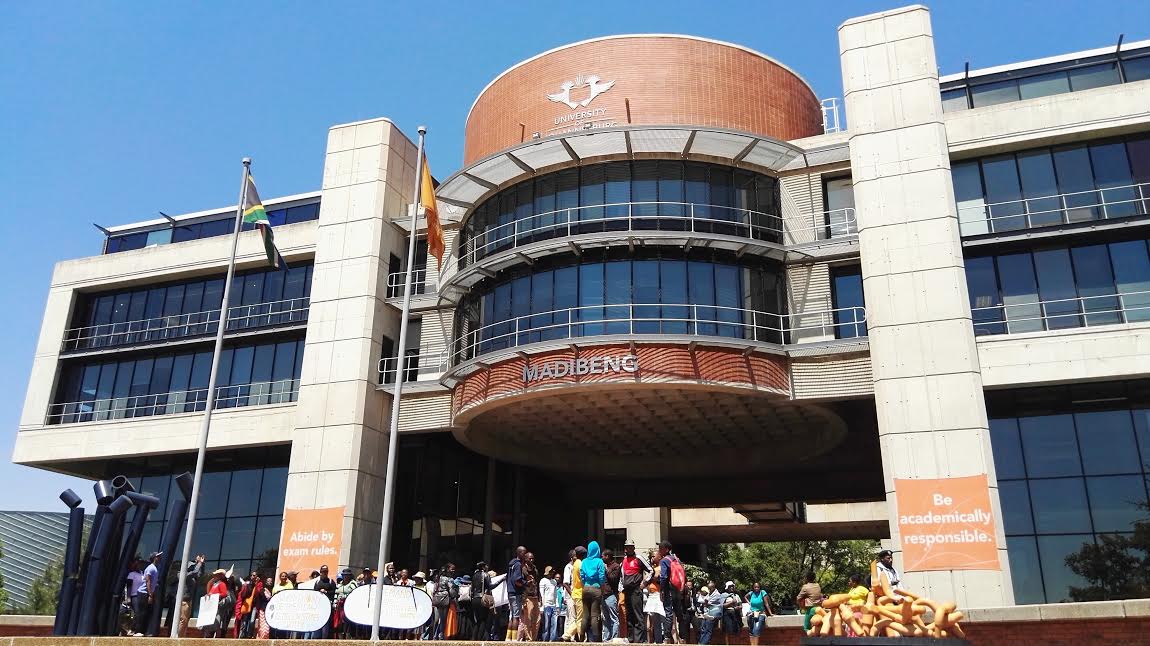 The statement below was drafted by academics at the University ofÂ Johannesburg on Thursday, 5 November, the day before the mass arrest ofÂ students and cleaning staff at the universityâ€™s Kingsway campus.

We the undersigned UJ academics are concerned with how the University isÂ responding to the ongoing student and worker protests on campus. OurÂ concerns include:

These draconian apartheid style tactics are not becoming of an institution thatÂ claims to care for its students and staff. We call upon university ManagementÂ to act in accordance with its own values of â€˜Making Wise DecisionsÂ Collectivelyâ€™, â€˜Engaging Meaningfully with One Anotherâ€™, â€˜Displaying MutualÂ Respectâ€™ and â€˜Leading Consultativelyâ€™, as stated in UJâ€™s statement of values. WeÂ request Management to engage in an open, transparent, democratic, andÂ public conversation with students, workers, academic and non-academic staffÂ over and above formal structures. Vague statements are counterproductiveÂ and ultimately very disrespectful to all who are concerned.