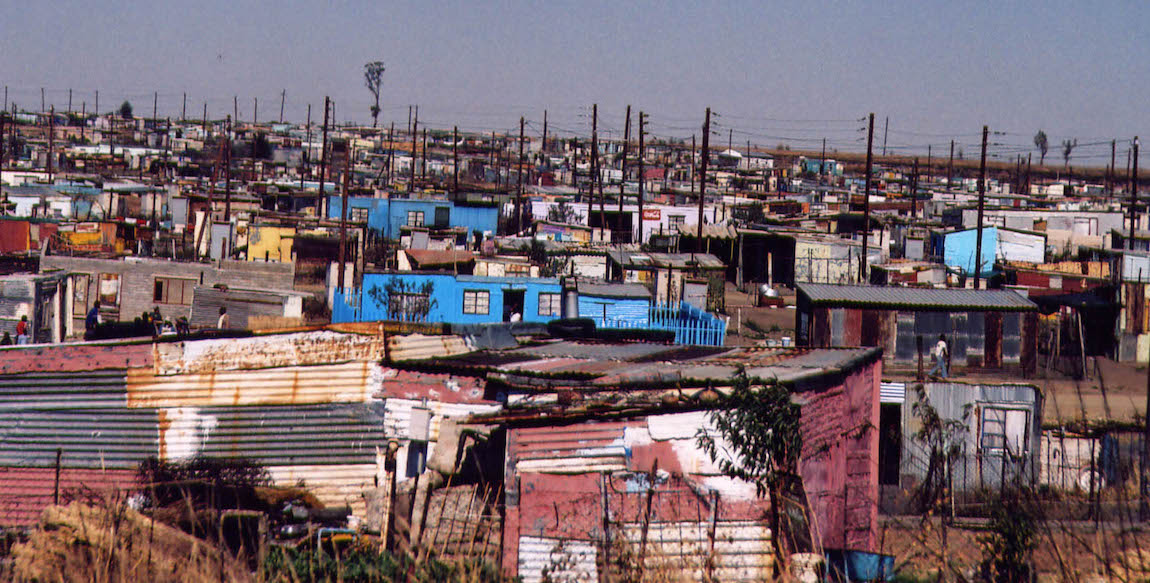 More than 50% of the South African population was living in poverty in 2015. This is according to a report released by Statistics South Africa (StatsSA) on Tuesday, August 22. The report shows that things do not look good for South Africans.

Over 30,4 million South Africans were living in #poverty in 2015 #StatsSA https://t.co/6toE3rtGiY pic.twitter.com/ZQiVuBYKiC

Of the 30.4 million poor South Africans, 13.8 million people were living below the 2015 Food Poverty Line (FPL) of R441 per person per month, a 2.8 million increase from 2011. The 2008 global financial crisis is said to hit this group the most. In terms of the poverty share, five out of ten poor South Africans were women (52.7%), while 66.8% of children below the ages of 17 were living in poverty. Households led by black African women, as well as people living in the rural parts of the Eastern Cape and Limpopo were the most vulnerable to poverty and likely to have little to no education.

The report noted that South Africaâ€™s economy was unstable in the last five years, especially between 2011-2015. This was driven by a combination of international and domestic factors, such as low economic growth, continuing high levels of unemployment, low commodity prices and higher consumer prices for energy and and food.

StatsSA notes that while it was relatively easy to measure poverty headcounts for interpretation, they were unable to measure how far poor people are from the poverty line.