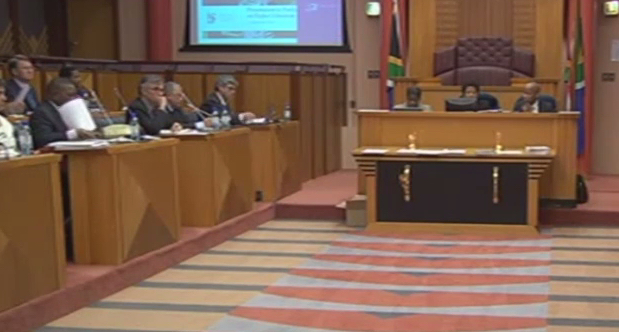 Stellenbosch University management on Tuesday appears before Parliamentâ€™s portfolio committee on Higher Education and Training to report on it’s progress in bringing transformation to the institution.

The university has been in the spotlight recently following the release online of a 30-minute documentary exploring racism at the institution.Made by a small media group called Contraband Cape Town in collaboration with Open Stellenbosch, a student organisation seeking transformation, the documentary – titled Luister, which is Afrikaans for “Listen” – showcased the testimony of 32 students concerning their experiences of racism at the university.

The university released a statement at the weekend saying the video was disingenuous and showed a series of misrepresentations.

Higher Education Minister Blade Nzimande wrote to the University Council after seeing the documentary, asking for it to report on how the institution intends to deal with racism and discrimination on campus and Parliament’s portfolio committee on higher education and training asked to be briefed on the university’s language and transformation policies.

Since the #RhodesMustFall movement began at the University of Cape Town earlier this year, conversations about racism, discrimination and the need for transformation at South African universities have sprung up at various universities around the country.

– Featured image: screengrab from the video