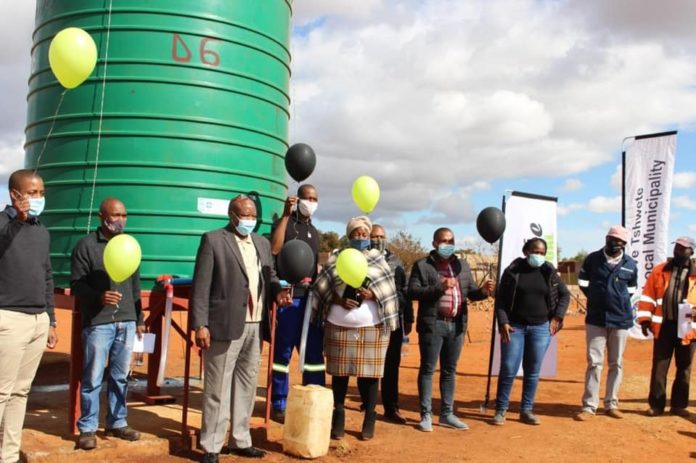 In 2020, only eight percent of South African municipalities received clean audits from the Auditor-General. These “clean municipalities” were cited for not having financial misstatements or having breached key legislation. The Steve Tshwete Municipality in Mpumalanga was one of them. The Daily Vox took a closer look at this local government’s “success” story.

The Steve Tshwete local municipality forms part of the larger Nkangala district in the Mpumalanga province. It has a population of just under 280 000. The municipality is currently an African National Congress (ANC) stronghold. The ANC garnered 55% of the votes cast in the last local elections. Almost 95 percent of its residents have access to water from a regional or local service provider.

The municipality is at the epicentre of South Africa’s coal industry.  With recent mine closures, the local government set up a framework for a more diversified economy. The municipality with the National Empowerment Fund (NEF) jointly set aside R50 million to benefit Black-owned and managed small businesses.  It aims to increase the number of entrepreneurs from underprivileged communities. This will add to diversifying economic growth and industries.

The municipality has decided to focus on infrastructure development to drive labour absorption. This means that service providers will have to ensure that certain percentages of staff are local hires. Currently they negotiated a hotel construction deal, where 70% of the employees must come from the municipality.

The Department of Human Settlements lauded the province for prioritising speeding up the provision of high-quality human settlements to communities.One of those projects are located in the municipality.The Duvha Park Ext 1 housing projects will deliver 500 units. The construction has already started. Currently Mpumalanga has a 250 000 housing backlog. Local municipalities like Steve Tshwete are working steadily to reduce the backlog.

There has been a steady drive by the municipality to diversify its economic portfolio. Boosting the tourism sector has been one. The first Museum for Printing and Community Press in South Africa opened in Middelburg this year. The municipality envisages the museum will attract hundreds of international and domestic visitors. This will deliver economic benefits to Steve Tshwete.

The list: Lesser known SA museums you should get acquainted with

Plans for economic development started as far back as 2018. The municipality is home to the largest stainless steel factory in the country. For years they relied  on exporting the bulk raw material . An initiative was put forward to expand the current steel business.The municipality has made land available so that more businesses can be developed to produce metal ?nished products. This plan included upgrading electricity, water and sanitation infrastructure so it can cope with investor needs.

The focus on employment, economic development and housing is what we want to see from municipalities. But we need to be cognisant of realities that co-exist with the positive developments.  Protests broke out in Steve Tshwete in August following a proposed municipal  tariffs price hike. Residents were not happy with the hike as they could not afford it.

The hike was eventually halted. Steve Tshwete’s clean audit is all well and good. But it has to be backed up by a focus on its residents and their needs. They will need to master the basics in tandem with the positive economic projects. They cannot give with one hand, then take away with the other.