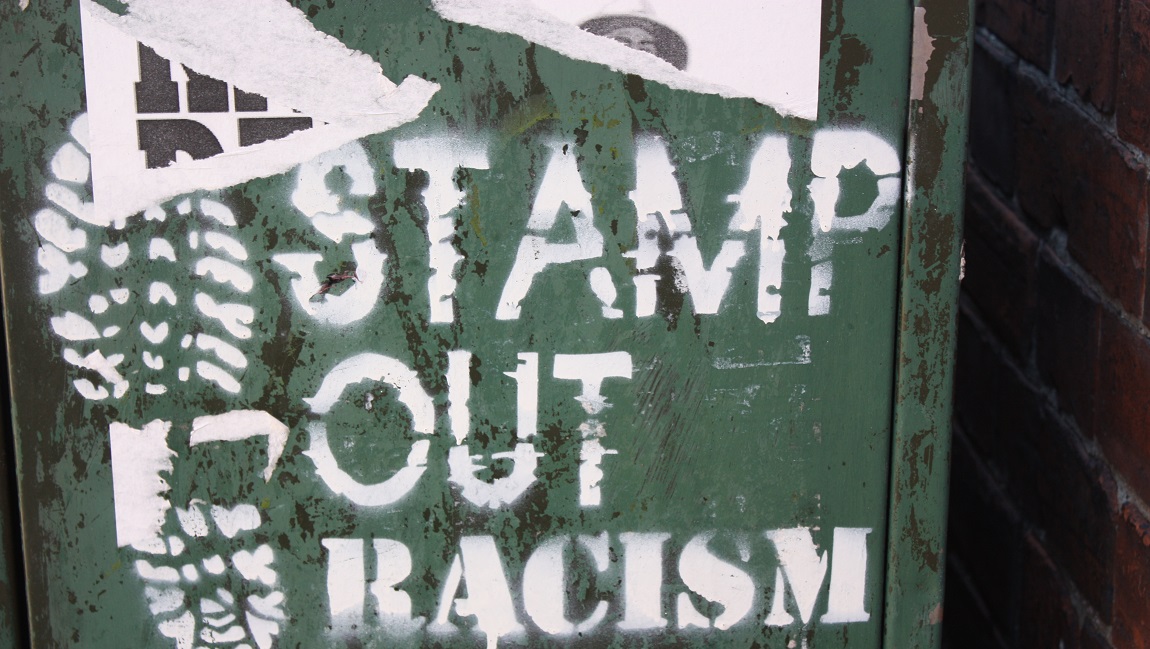 On Tuesday, Supersport released a report on the now-infamous Ashwin Willemse walkout and racism accusations at the television studios. In May, Willemse walked off the set of the station accusing Nick Mallett and Naas Botha of patronising him. The independent review found that the conduct of Mallett and Botha “does not manifest naked racism”. However, the major focus seems to have shifted to why Willemse did not take part in the review. The review was conducted by advocate Vincent Maleka with the assistance of Wits University’s Professor Adam Habib.

On Wednesday, Radio 702’s Joanne Joseph interviewed Willemse’s lawyer Nqobizitha Mlilo about Willemse reportedly taking Supersport to the Equality Court. Mlilo confirmed that they would be pursuing that route if planned talks with Supersport break down.

Joseph grilled Mlilo around why Willemse did not take part in the Supersport review with Mlilo repeatedly saying that the former Springbok player did not take part because he viewed the process as being flawed as well there not being a legal precedent for the review. Mlilo says the problem with the process arose because Supersport had released a statement before the review has even commenced saying that racism had not been involved. There was also no clear outline around what the legality of the review was.

During the interview, Mlilo questioned the fact the report only looked at the on-air incident, saying it was just the straw that broke the camel’s back. Mlilo said Willemse had faced many incidents which he reported and yet Supersport did not take any action about those.

Joseph then asked Mlilo: “Do you not think he could have used this as an opportunity to go on the record and speak for the cause if he felt that aggrieved about it? And has he not let black people down in general by not doing that?”

Mlilo replied to her saying that no one can prescribe how Willemse should have responded to what happened when he felt patronised and that it was a personal matter.

And therein lies the main problem with this whole issue which has been prevalent from the beginning. Joseph’s questions form part of a large group of people who questioned Willemse’s actions asking why he didn’t take a stand and speak out sooner or did not speak out now about what was happening at Supersport. There are many problems with that kind of thinking but there are several main issues which can be picked out. Firstly, by shifting the narrative from the actual racism to the person who has experienced the racism completely absolves racists of the behaviour. The entire conversation in the country is now around Willemse and yet Mallett and Botha have been forgotten. There have been no questions asked about what they did in the situation and what they have reportedly been doing throughout all their interactions with Willemse. There have been no interrogations about their behaviour and what they did.

Yet, Willemse is being questioned and judged for how he acted. And therein lies the second problem: when black people and people of colour are subjected to racism, there is an expectation that they should react in a certain way. And supposedly Willemse did not react in the appropriate manner. Black people and people of colour are expected to just suck it up, smile and turn the cheek. However, if you react like Willemse, then that’s not the correct way and you will be judged for that behaviour. Joseph’s comments about how Willemse should have spoken up for the “cause” is so disingenuous. Racists are always granted the right to be judged on their own actions and yet those who are victims of racism are expected to be spokespeople of all people who have experienced racism.

Willemse has not “let down” black people. He reacted to a situation where he had had enough of being treated in a certain way. Most black people and people of colour have experienced racism in some form of the other whether it is subtle or overt. No one, not even a fellow person of colour can dictate to a victim of racism how they should and that includes Joanne Joseph.