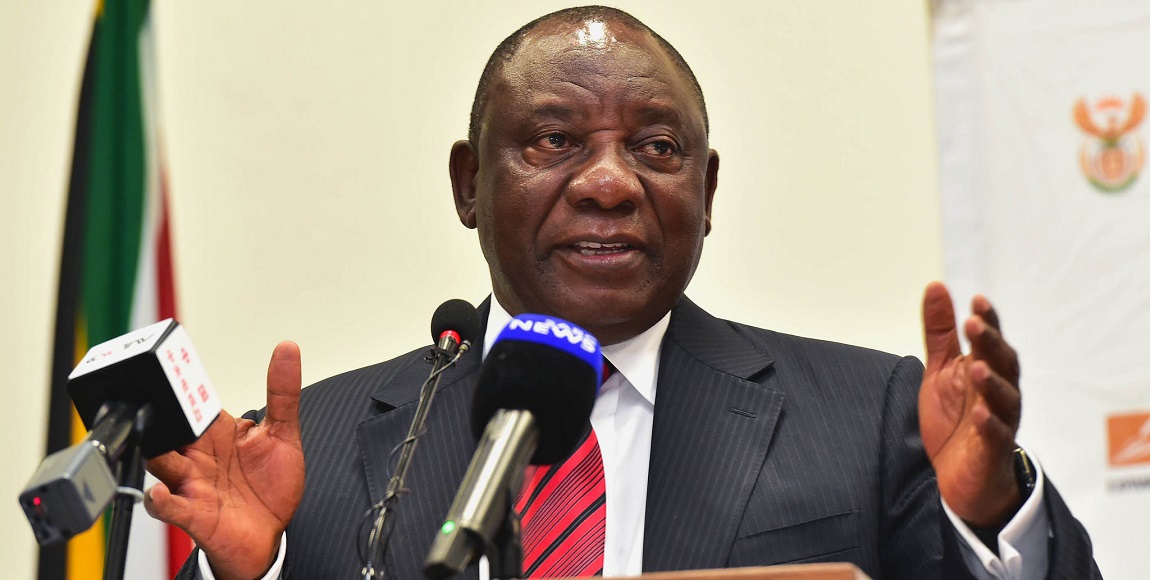 Some student leaders say the new African National Congress (ANC) president Cyril Ramaphosa will not make a difference to the Fees Must Fall movement, and believe he will make no difference to the lives of students.

On Saturday, the presidency announced a new free education policy for TVET students, and a wide-ranging grant system for poor and working class students. However, Zumaâ€™s chosen successor Nkosazana Dlamini-Zuma did not win the race, potentially leaving the plan in jeopardy.

Koketso Poho, a member of the EFF Student Command and student leader at the University of Witwatersrand said he is not certain Ramaphosa will carry through Zumaâ€™s free education plan because â€œthe government plays political football with the future of young peopleâ€.

â€œWe donâ€™t think it is going to be sustainable, we donâ€™t think they are ready or had necessary conversations with stakeholders so we are yet to see,â€ he said.

He further said that the ANC has spit in the face of black people once again by putting a â€œmurdererâ€ in its leadership position. The EFF has accused Ramaphosa of being complicit in the Marikana massacre.

Poho said, â€œThe ANC as a movement has failed the country, we are going to brace ourselves to intensify the battle for the free education.â€ He said it was not only about the fight for fees. â€œMore concerning for us is the issue of the curriculum because as is the status quo of education we are being prepared to maintain the economy which is maintaining the poverty of black people.â€

Pan Africanist Student Movement of Azania leader and student leader at the Walter Sisulu University Luvo Jaza said it must be remembered that Ramaphosa was involved in the Marikana massacre. â€œHis brutality as a leader, we have observed it during those times as a students and if it comes to a push, maybe students are in for more brutalisation than they have ever seen in mass action,â€ he said.

Jaza said they wanted free education for all or nothing. â€œThese gradual plans fail as time goes on. By the time we are expecting results we are being given commissions every now and again so I think the students need to engage rather than just accepting the plan,â€ he said.

He said students have not yet agreed whether they wanted this plan. â€œWe deserve to be engaged on this matter because it is another gradual approach taking us to free education,â€ he said.