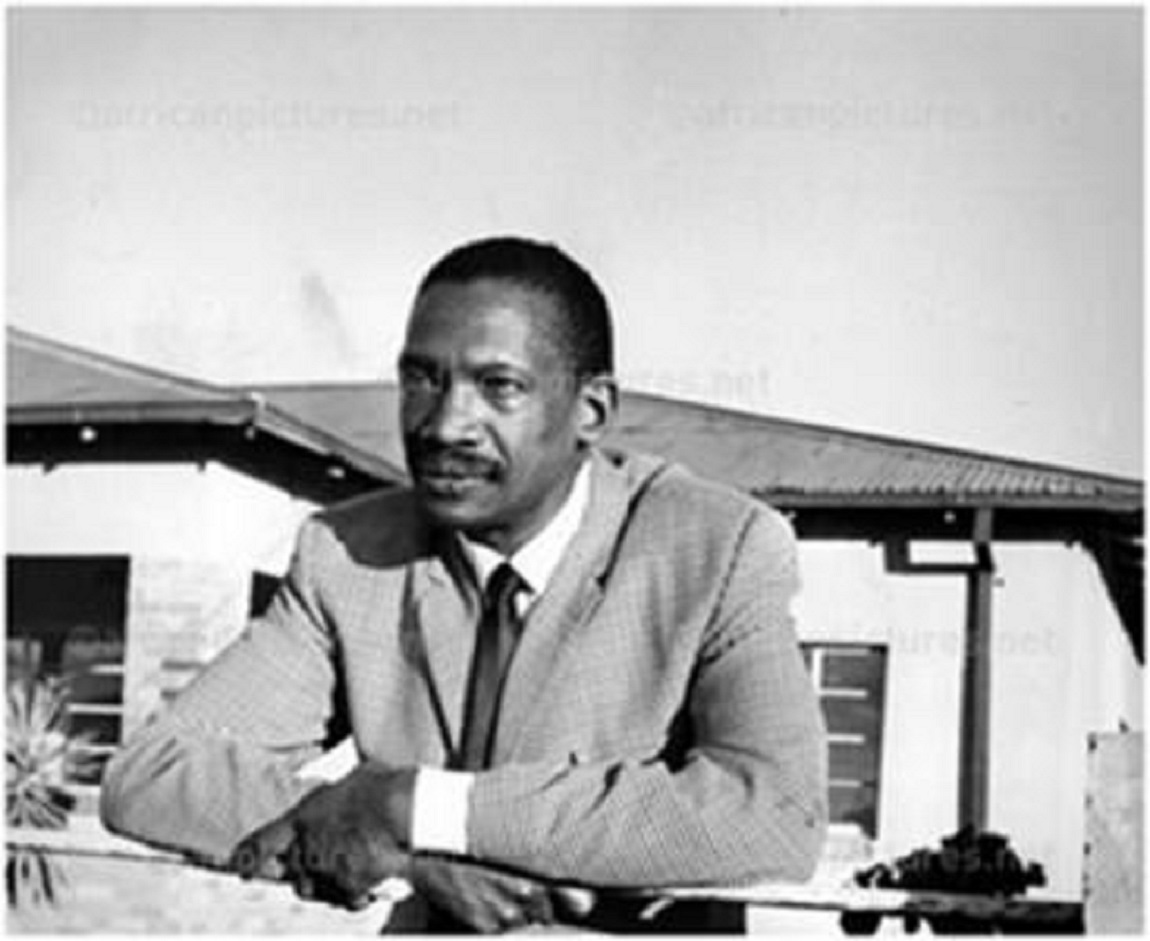 The 27th of February marks 40 years since the death of Pan Africanist Congress (PAC) founder Robert Mangaliso Sobukwe. He was originally a part of the African National Congress (ANC) but left the party to form the PAC. Sobukwe was very involved in student politics and was elected the first president of the Student Representative Council President (SRC) at Fort Hare. In celebration of Sobukwe’s life and activism, The Daily Vox team spoke to PASMA (Pan African Student Movement of Azania) student leaders about his legacy.

The legacy he left behind was very simple. Robert Sobukwe was one of the founders of Pan-Africanism in Africa along with other leaders. As Black people we should unite and have our own legacy as the people of Africa, and we should carry on that legacy moving forward. We should also move in solidarity with Black people and Blackness because we are Black before anything else. If you go back to history, you will find Robert Sobukwe was once an ANC member. So we come from an ANC background but due to the ANC selling out and adopting the Freedom Charter in 1965, we then moved out and moved to the PAC. It’s Pan-Africanism all the way. We should carry on the legacy on Robert Sobukwe and what he stood for initially. We want Black people to associate themselves with Pan-Africanism because you can’t separate Black from being African. A Black person is an African. We should also stop with the thing of in our institutions of higher learning of calling Nigerian and Guinean students international students. You cannot be an international student in Africa as an African. Africa is one. We want the goal of one Africa.

[His legacy] is the unity amongst Africans and self-identity as the African people. He is one person who actually spoke about the land, and the importance of it over and above as being used as an economic tool. Land being identified as a form of identity for African people so we can’t rehumanise and define ourselves outside of the land. His legacy is that of African people uniting across borders and understanding who we are as a collective of people. I can refer to Fees Must Fall here where we were speaking about decolonial education, finding an education which we can identify with as African. Fees Must Fall was very much influenced by him and Bikos and all the other forebears we had. It’s powerful people, not just the ANC, [who have swallowed his legacy]. A lot of his work does not exist. It’s hidden so it’s difficult for us to find a lot of information about Sobukwe himself. It’s a collective of people who do not want us to have access to him and his knowledge, and the information that he might have left. I think his presence is not wanted because he threatens power, just like he did during apartheid. He stands out for me as one of the father figures and revolutionary figures to have lived. He’s important to me not just in how I navigate even beyond just politics, but my life as well.

Robert Sobukwe’s legacy is one of humanity because he was the first person to talk about what it meant to exist as just humans, not as groups in South Africa. He spoke about human race and the concept of it that groupings of race as they are, affirming of that which you know call Rainbow Nation, is racism multiplied. Equally to that he has been able to inspire the generation even now of Fees Must Fall through the politics of resistance and defiance. He has inculcated in the culture of the necessity to call your soul your own as he would like to call it. Our fight is the right to call our souls on own. That is part of the legacy that he has embodied within us. Equally to his legacy is seeing things in a continental view. He did not speak of our country in isolation to Africa. He always emphasised that the scope of our politics would be continental. Our liberation in Azania is meaningless without the rest of Africa. I consider him to be one of my first role models. I was even thinking of doing my postgraduate where one of my dreams is to write the best biographies on Robert Sobukwe so that’s how much he means to me. He is teacher because that’s where I get most of the teachings I learnt. He is unique because if we look at history, at some point he even had problems with the behaviour of Steve Biko. So he was very critical of how you acted as leader. Education to him was also very instrumental.

His legacy for me was all about how he was a fearless and revolutionary character who was tried and tested during the planning and execution of anti-pass laws that led to Sharpeville and Langa massacre. He was brave and charismatic, and the best orator of his generation inspired by the leaders of the time. He led the masses of the oppressed and exploited African people in this country in the most revolutionary march against evil settlers and colonisers ever since the ones fought by African warriors. Sobukwe was fighting for the noblest cause of all: the liberation of the mankind. We as South African and Pan Africanist Student Movement of Azania, we are living a life whereby we are trying to live Sobukwe’s dream which was understanding the struggle for African unity. So the Pan-Africanist struggle is for African unity. When they say the ANC has swallowed up his legacy, to me that is not true because even now PASMA is almost taking over all the institutions. It is just a matter of time before we live upon the dream of Robert Sobukwe which is African unity. He has taught me how to stand up for students and for people in the African land. Sobukwe is known for his uncompromising spirit even when his own life was in danger and opportunities were presented to him to change his mind. He stood firm in his resolve to have freedom and independence in poverty rather than servitude with plenty. He knew that accepting the offers that were made to him by his jailers was nothing but chains to keep him and the African people in perpetual subjugation.

The special series on Robert Sobukwe is published in partnership with the ASRI.