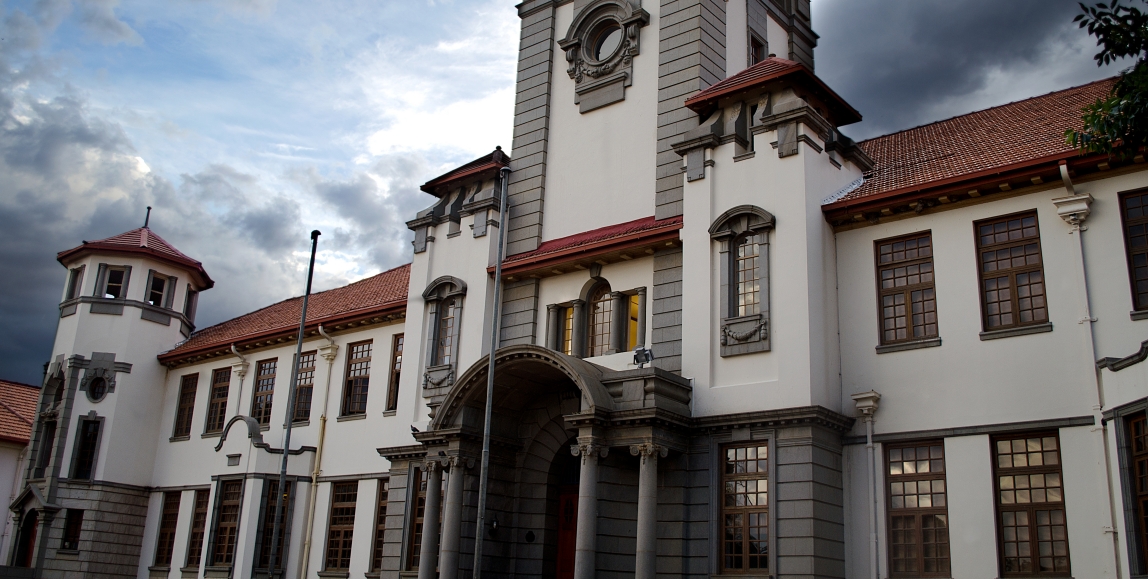 Students at the University of Free State (UFS) have been protesting since the first week of March against a number of issues related to registration fees and National Student Financial Aid Scheme (NSFAS) funding.

24 students have been arrested at UFS, etv has reported.

On March 11, the university announced that it had implemented a raft of financial support measures, these included extending the online registration process for senior undergraduate and first-year students.

However, speaking to the Daily Vox, a third year student who wished to remain anonymous said he has still been unable to register. He said he qualified for NSFAS in 2019 and 2020. However, in August 2020, the financial aid office at UFS asked him to update his NSFAS portal. The portal then said he was ineligible for funding. He said the university has only been able to tell him that they are waiting for NSFAS to provide them with the list of eligible students.

“I didn’t have a permit to enquire more so I had to go back home,” the third-year student said. “It is like they are excluding us. They only extended the registration for first years but senior students are also still waiting for NSFAS. It seems like the management is excluding us,” he said.

Martin, a fourth-year student at UFS told The Daily Vox: “I have been using NSFAS for the past three academic years. I tried to register and was told I have outstanding fees. So I cannot register because NSFAS has not allocated my funds. I called NSFAS and they said they are awaiting my academic result. I do qualify academically. I got in contact with UFS and they said they are waiting on NSFAS to send them the names of qualifying students. So it is a back and forth right now. I qualify for funding and should be able to register. The problem is with both UFS and NSFAS. I tried contacting the finance office and my academic advisor, and no one can assist me. Everyone keeps saying to contact the finance office. We need our funding so we can register”.

UFS Student Representative Council (SRC) president Sipiwo Ngcenge confirmed that the R3500 upfront payment required by first-years to register is not needed. First years only need to show a reference number from NSFAS to show the application is still pending. This was after constant meeting postponements that led to the eventual roundtable meeting. “There was a small protest on the Bloemfontein campus on Wednesday but it was peaceful,” said Ngcenge.

Returning students and postgraduates are still dissatisfied. Ngcenge is still in a meeting with UFS management. UFS management has been reached for comment. This piece will be updated as soon as it is received.

Read more: The List: What’s happening at other SA universities

On Thursday, the minister of higher education, Blade Nzimande said cabinet has approved a re-prioritisation of funding to NSFAS and higher education. This meant first-year students would be funded.

This announcement followed ongoing protests at Wits University as well. On Wednesday, a man was killed when police used rubber bullets to disperse students.

Students have been demanding registration fees be waived to allow academically deserving students to register even if they have debt. On Thursday, students marched to Luthuli House and the Constitutional Court to hand over a memorandum.