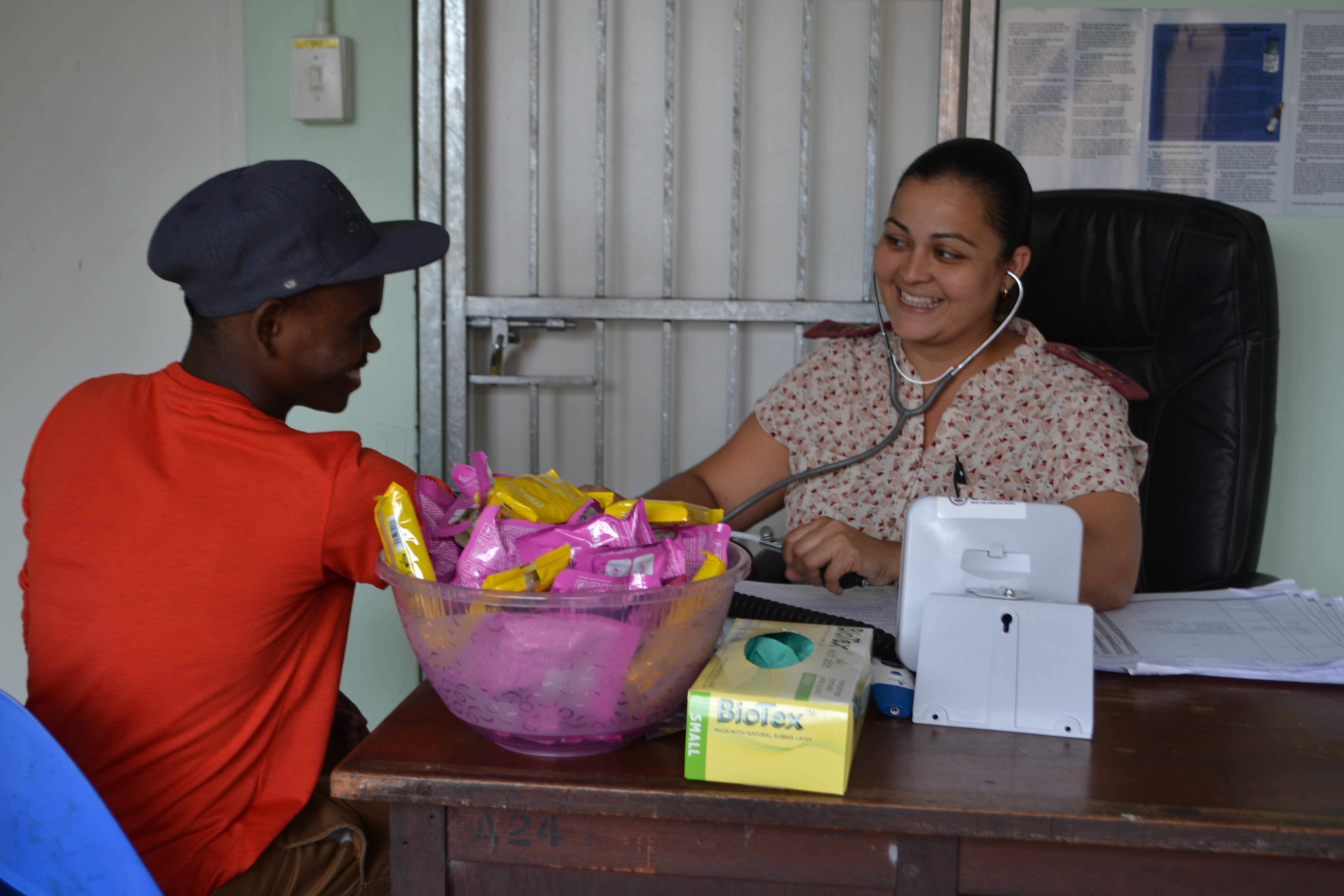 On 3 January, the KwaZulu-Natal department of health said that the blood banks in the province were running low since the main source of blood donations – students – are still away on holidays.

“Traditionally, December is a difficult time for the South African National Blood Service, as we are unable to collect the 3000 units of blood a day that is needed to treat patients, like those who are terminally ill, let alone any trauma incidents,” he said.

According to the SANBS, less than 1% of South Africans are active blood donors. To meet a daily demand, SANBS must collect an average of 3000 units, which a unit of blood donated can only last up to 42 days after donation, and can save up to three lives.

Nobody should die in a hospital in KwaZulu-Natal just because there is a shortage of blood. And we, the public can make all the difference to ensure that this does not happen,â€ he said.

Dhlomo said: “We often hear of a shortage of blood and that is concerning because if there’s a shortage, then it means you can’t access blood from our hospitals.”

He also urged people to donate a pint of blood as it could save a life.

“One pint of blood can save a pregnant woman who has bled too much, or a cancer patient, or someone who may be in an accident. So it’s a gift of life,” he said.

In order to become a blood donor, one must weigh at least 50 kg, be between the ages of 16 and 65, lead a safe sexual lifestyle, be good in general health; and consider your blood safe for transfusion into a patient.

Road accidents, which tend to peak over the December holiday period, are a main driver of the blood transfusion need. In KwaZulu-Natal a total of 148 people who died on the roads between January and November 2017.

On 6 January, 19 people were reported dead, and over 200 people injured after a truck ignored a warning sign on a train crossing, and collided with a train.Â