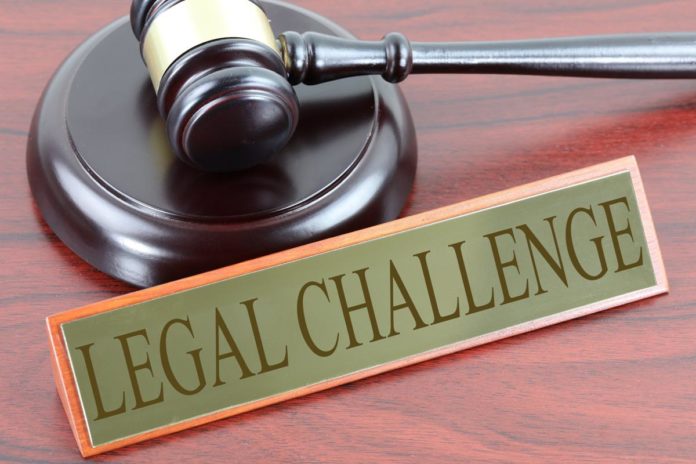 Students are calling on the National Student Financial Aid Scheme (NSFAS) and the department of higher education (DHET) to suspend a decision to decline funding as a result of what they call the “incorrect application of the N+2 rule”.

Read more: Here’s What You Need To Know About NSFAS 2021

So what exactly is the N+2 rule?

The N+2 rule is part of the core funding policy of the scheme for students registered before 2018. NSFAS funds students for the minimum number of years (either 3-4 years) plus an additional two years to complete their degree. If students do not complete their degree in the two years, NSFAS ceases to fund a student for longer than this period.

In June 2020, Blade Nzimande, the minister of higher education, said that the department was not going to change the stipulated number of years within which NSFAS beneficiaries are expected to finish their studies. This was in response to students asking for it to be scrapped. He said the application of the rule had become more efficient in 2020 and they had found many students had exceeded the rule.

Nzimande also said that there were cases where the application of the rule may have been applied inappropriately or in an unjust manner.  This included the following three areas:

Nzimande said at the time the department had received approximately 9000 continuing student appeals – many of which related to the application of the N+2 rule. He said they would be addressing the cases in line with the above guidelines.

Why do students want the rule to be suspended and scrapped?

Students have said that the incorrect application of the rule had led to NSFAS not funding them. According to legal correspondence, seen by the Daily Vox, there are more than 7000 students affected by these decisions. The group of students taking legal action say they have been unable to register for the 2021 academic year.

During the lockdown in 2020, the affected students were made aware that they were being defunded and they could not take any actions during that time.

Speaking to The Daily Vox, Sabelo Mtyana, a spokesperson for the affected students and a student at the University of Fort Hare, said they had given NSFAS and DHET a time period to respond. As they did not respond timeously, the affected students’ lawyers are now preparing to lodge an urgent application for their demands to be listened to.

“We are saying that NSFAS must only count the years they funded towards a student studying. They (NSFA) must not include the years in which they didn’t incur any expenses,” said Mtyana.

Mtyana said NSFAS should not concern themselves with how long a student has been in the system but rather the amount of years they have funded the student. According to Mtyana, NSFAS counts the years students may have taken off from university and years they were self-funded as part of the N years.

As the students prepare for the legal application to be served, Mtyana said there is a need for the DHET and NSFAS to be more student friendly when dealing with students appeals.

NSFAS has been reached for comment and this piece will be updated once received.