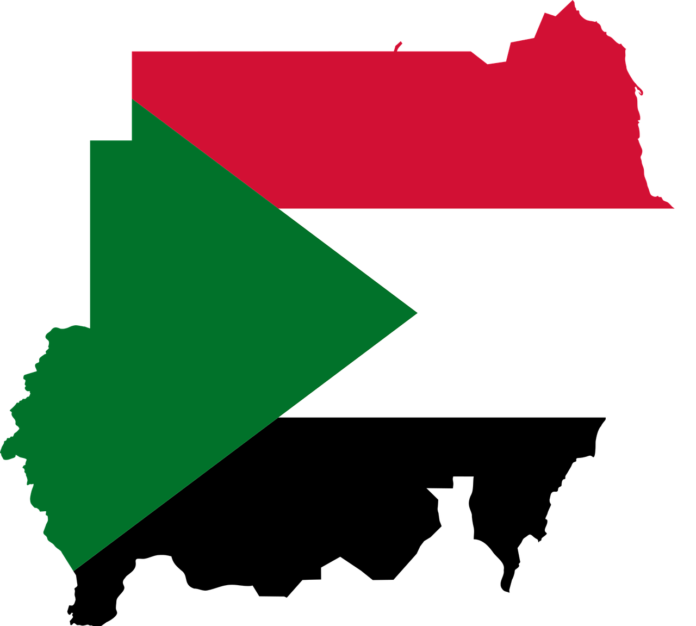 “On June 3rd, forces belonging to the coup council committed a massacre in the capital, Khartoum, synchronised with similar crimes in other cities and towns. They attacked the largest nonviolent sit-ins in the country, which took place in front of the Army HQs, and dispersed it through killing many and injuring many more. They did so in the most heinous way possible, committing mass violations in cities and towns along with the mass murdering as reported by the Sudanese Professionals Association on June 4th.”

These are the words of Gussai Sheikheldin. Sheikheldin is a researcher and policy analyst of development, technology and governance. He has written extensively about sociopolitical and development issues in Sudan.

For the past few days, the military have been carrying out violence on the population. Reports coming out of Sudan has said negotiations have begun again between the military council and opposition leaders.

On Thursday, the military confirmed that they were the ones who gave the command for the protestors to be dispersed.

“We ordered the commanders to come up with a plan to disperse this sit-in. They made a plan and implement it … but we regret that some mistakes happened,” TMC spokesman Kabashi said.

June 3 Violence by the Military

The June 3 violence was carried out by the military council against protesters. The council is formed of the ‘Rapid Support Forces’ whom Sheikheldin says are “the Janjaweed by another name.” (The Janjaweed are militias that have operated in western Sudan since the 1970s, which have carried out acts of genocide against sedentary populations in the region.) Members of the National Intelligence and Security Services from the previous regime also make up part of the council.

From June 9, the Sudanese Professionals Association (SPA) announced a nationwide civil disobedience campaign. This meant political strikes, abstaining from some commercial activities and public life, and boycotting the state’s services.

“Through the civil disobedience, the people of Sudan attempt to take charge of their country by showing the current, illegitimate power (the military coup council) that they cannot govern without legitimacy, and that only a civilian administration, formed through the various civil and political groups that joined the December 19 revolution, will be legitimate in the eyes of the people,” said Sheikheldin.

The people have been clear since before the former Sudanese dictator Omar Al-Bashir was removed about what they want for the future of their country. Their demands have been outlined in a document called the Declaration of Freedom and Change. This declaration was signed by 22 different Sudanese organisations.

Some of the demands include “the formation of a national transitional government” which will be formed of “qualified people based on merits of competency and good reputation, representing various Sudanese groups and receiving the consensus of the majority.”

Moving Forward – the demands of the people

Sheikheldin told The Daily Vox that “there are many uncertainties on the ground as we speak.”

He said there are currently there are no negotiations ongoing between the main representative of the people (the forces of the Declaration of Freedom and Change – DFC forces – SPA) and the transitional military council (TMC).

“They have not resumed negotiations yet, but they are expected to, based on the mediation under the African Union led by Abiy Ahmed, Prime Minister of Ethiopia,” said Sheikheldin.

In the past weeks, despite the internet shutdown in Sudan, there has been an overwhelming support from people around the world to the people of Sudan. A lot of this has been due to people from the Sudanese diaspora establishing channels and networks of logistical, financial and media support.

People have also begun turning their social media avatars blue. This is to symbolise one of the people killed by the military forces. Twenty-six-old Mohammed Hashim Mattar’s favourite shade of indigo blue has become a symbol of the events happening in Sudan.

“It started off with friends and family,” said Amal Amir, a British-Sudanese social media user who has taken part in the protests. “It’s his favourite colour and it was his display picture on all his social media accounts. Then it started being for all martyrs.”

As for the international community, it is important that they apply pressure on the military council to allow for civilian rule. “This is also yet another chance for the United Nations Security Council to show that it can actually make a difference in situations of utter violations of citizen rights, human rights and international conventions,” said Sheikheldin. He added that recognition and support of the protest leaders will help.

“The Sudanese people have driven their revolution by themselves this far, and that shall continue to be the case.” 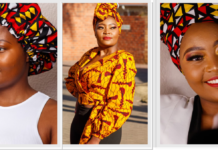 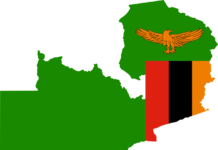