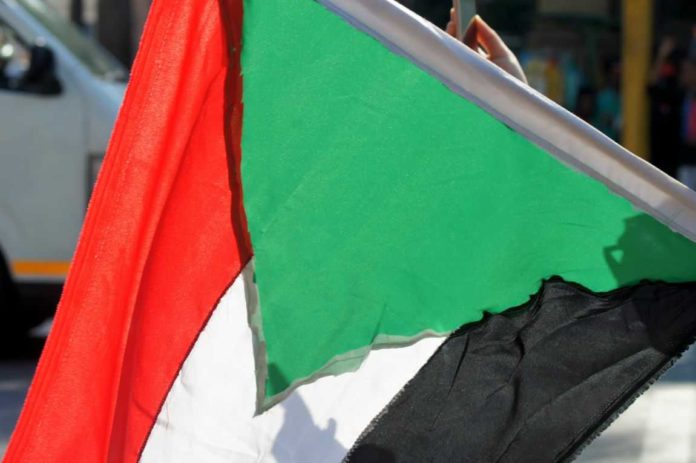 After weeks of intermittent violence, talks between the protestors and the transitional military council (TMC) in Sudan have seemed to have stalled once again. This is due to no agreement about which peace plan should be adopted. The Sudanese Professionals Associations (SPA) have also announced plans for mass protests on June 30 to “demand the handover of power to civilians.”

The planned protests and demonstrations for June 30 fall on the 30th anniversary of the coup which brough Al-Bashir into power in 1989.

In 1989 on June 30, there was a Sudanese coup d’état against the democratically elected government of Prime Minister Sadiq al-Mahdi and President Ahmed Al-Mirghani. Led by Al-Bashir who was a military officer at the time, the democratically elected leaders were removed from power. It brought an end to the “newly facilitated democratic system of government.” This was replaced by the dictatorial regime led by Al-Bashir.

The SPA has said the protests are going to demand a civilian government be instituted.

According to AFP news agency this plan suggests the creation of a 15-member governing body – comprising eight civilians and seven members of the military – that would install a civilian administration.

The plan says that seven of the eight civilians on the governing body will come from the umbrella protest movement, the Alliance for Freedom and Change, another protest leader, Amjad Farid, had told AFP.

Ethiopia has tried to broker a peace plan between the protest leaders and TMC. On June 3 there was a violent pushback by the military against protestors having a sit-in outside the military headquarters. Just days after, the Ethiopian prime minister went to Sudan to lead peace talks between the two parties. However, the Ethiopian prime minister then had to deal with an attempted coup in his country which possible have made the Sudan issue secondary.

On Thursday June 27, the protesters said they’ve received a new proposal for a transitional council drafted by Ethiopia and the African Union (AU). In a statement released by the Alliance for Freedom and Change they said they will “consider the proposal to make a decision.”

The new proposal reportedly calls for a civilian-majority ruling council but does not mention the make-up of a new transitional parliament.

On Monday June 24 the TMC rejected the Ethiopian peace plan. They said Ethiopia needs to unify its plan with the plan presented by the AU. Details surrounding the AU’s plans are unclear.

Al Jazeera reported that the deputy head of the military council, General Mohammed Hamdan Dagalo said the mission of the Ethiopian envoy, Mahmoud Dirir, was to pave the way for resuming talks with protestors, not “to offer proposals for solutions”.

The military has consistently been saying that any previous deals with protest leaders are invalid after the talks collapsed in May. Talks collapsed due to the TMC refusing to allow for civilian representation on the transitional council.