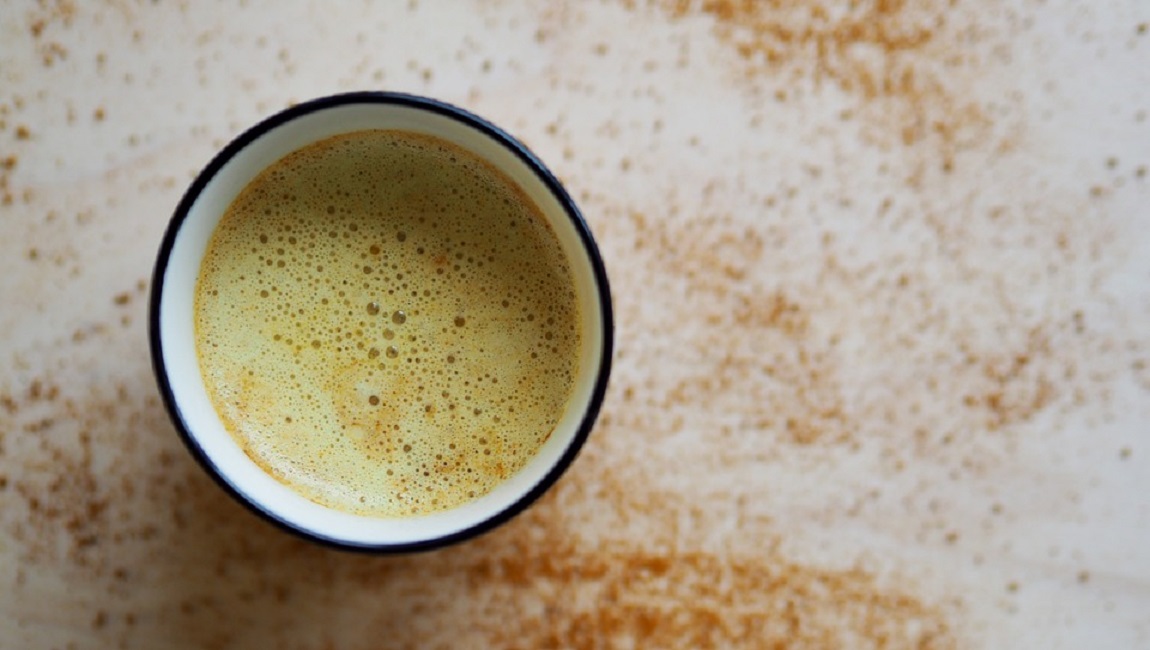 A Capetonian woman has accused Woolworths of plagiarising her idea for superfood drinks and selling its own version at the Woolworths cafes.  This discussion about superfoods, theft, and plagiarism is an interesting one, especially when it borders on cultural food colonialism.

Owner of local beverage brand Super latte Michelle Legge wrote a blog post about how she had created three flavours – turmeric, beetroot, and matcha latte powder blend – which she presented at the Good Food and Wine Festival in June 2017. That same month, she noticed that Woolworths had started serving these superfood lattes in their stores using the name “Super Lattes”.

Legge is calling for Woolworths to be held accountable. She wants the brand to give her credit for her creation, and change its menu. But who will hold Legge accountable for the way she plagiarised and rebranded her matcha and turmeric lattes?

The rise of superfoods

Superfoods have been on the rise for the past few years. The word is used to describe foods that are nutrient and energy-dense and considered healthy. These foods have been rolled out at every cafe-cum-yoga-studio, whole foods store, and trendy eatery and posted by everyone who is “with it” on social media.

Creamy green lattes made from matcha powder have been trending for the past few years. Matcha has been the focal point of the Japanese tea ceremony, chanoyu, for centuries. Now it is being reduced to an unusual and chic order at a cafe. Don’t even get me started on the “turmeric latte”.

7 Unique Tea Traditions From Around The Globe

In my family turmeric or arad is the magic solution to everything. Whether you scraped your knee, had a sore throat, or have a fever: turmeric cures all. Once, I cut my tongue and my uncle heaped a tablespoon of turmeric onto it; I can still remember how earthy and bitter it tasted. No Indian curry is complete without a spoonful of turmeric, which gives the curry it’s rich colour. We even make turmeric pastes for our skin to brighten (read whiten, Indians are notoriously colourist) our skin.

Arad milk – made with turmeric, milk, honey, and a little pinch of ginger, cinnamon, and cardamom – was foisted upon us as children when we were coming down with a cold. Now, it’s a fashionable drink that people supposedly want to pay for.

Woolworths isn’t the only place that has rebranded arad milk. All over the world, hipsters and health food fanatics worship at the shrine of golden milk lattes. And this is not the only thing hipsters have appropriated from India.

The real stealing is this Michelle woman taking haldi and matcha and ginger with milk and pretending that she invented it like our Asian grandmothers haven’t been making these drinks for us before they were ‘Super Lattes’ lol good luck https://t.co/Au6eeQVnG8

Bone broth, ghee, coconut oil, and homemade yoghurt are some of the food traditions that have been pickpocketed from the south Asian pantry and sold as new superfood crazes. As a multiethnic, culturally diverse country with varied food traditions, not every Indian recognises every hipster trend. For example, I didn’t even know bone broth was an Ayurvedic food tradition. It’s easy to buy into what’s trending on the green scene without appreciating its cultural significance.

There’s no problem with sharing food. Food, like culture and language, can be fluid. What irks me is to see cultural staples being rebranded and sold to western (mostly white) markets for exorbitant amounts of money. Many times, the people from whom the idea is taken never get to see any benefit. This reminds me of a recent case.

Earlier in February, the Ethiopian government celebrated a victory in a dispute with a Dutch company that registered a European patent for teff-related products. Teff is an ancient grain that forms the basis of the Ethiopian staple injera. Senior company official Jans Roosjen claimed he had invented it.

Teff, like it’s superfood cousins quinoa and black rice, has been deemed the next health trend.

This is what author Lisa Heldke calls cultural food colonialism: how Western food adventurers have a taste for “cooking and eating ethnic food most frequently the foods of economically dominated or ‘third world’ cultures.” When foods commonly consumed in these cultures become rebranded as “superfoods”, this is an extension of cultural food colonialism.

Cultures are not disposable garments – or at your disposal

The problem with the discussions about superfoods are situated largely in the context of health and nutritional benefits while erasing their cultural ties. These foods are “discovered” and “invented” by the people who resell them, completely erasing where the food stems from. Simply, it’s an extension of colonialism by exploiting another culture for your own profit.

It’s so frustrating that once food gets rebranded for white people it suddenly becomes more valuable, more trendy, and more healthy. If you needed more proof that racism is systemic, here you go.

I really don’t care who wins the dispute between Legge and Woolworths because neither parties are qualified enough to have “invented” the lattes. You’ll find me drinking homemade arad milk because it tastes better and it’s cheaper.