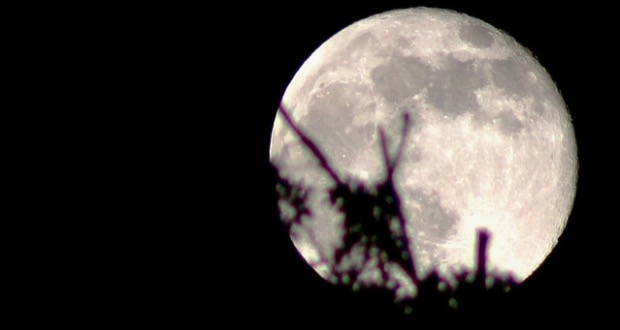 But at least people will be looking at the sky.

On the evening of November 14 2016, people on Earth will see something that hasn’t been seen since 1948 – a supermoon. The supermoon is what happens when the moon is both in full moon phase, and closest to the Earth. You see, the moon’s orbit of Earth isn’t perfectly circular, but more kind of rugby ball-shaped, and so we’ll witness it on the closest point that it will be on its orbit of Earth.

Don’t miss out on tonight’s supermoon- the closest full moon to Earth since 1948! We won’t see another until 2034 https://t.co/FAV49tMjxG pic.twitter.com/cgeabvZDV4

But according to an expert, a supermoon isn’t really a massive astronomical deal.

“There’s usually a lot of hype about the supermoon when it’s really a non-event. If you do actually measure, it can be slightly bigger and brighter, tides may be slightly higher than normal – but it’s not a big deal,” says Case Rijsdijk, Vice-President of the Astronomical Society of Southern Africa (ASSA).

The next supermoon under the same conditions is projected to happen again in 2033.

Rijsdijk says that people tend to make a fuss over it, when it’s just a full moon – something that happens every month. “It’s a very beautiful powerful moon rising, yes, but really it’s just another full moon.”

He says that for the most part, a larger appearance will be more of an optical illusion than anything else. “If you watch it rise it will appear bigger. The rising full moon always looks bigger than it does in the sky, and that’s an optical illusion.”

“It’s a huge hype. Maybe the only good thing about it is that people will look up and look at the sky for a change.”

So, there you have it. It may not be that significant astronomically, but we still love enjoying a pretty sight. Will you be viewing the supermoon? Tweet us your sightings of it!