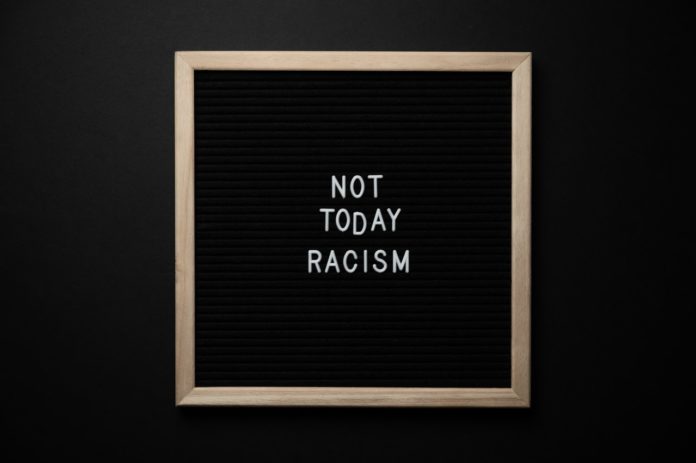 Coloured people are anti-Black. It is so inherent amongst Coloured people but it is the rot in our community most often overlooked. We have groups that sanction anti-Blackness in an organisational setting and the question is; why the hell do we let this slide?

There are definitely larger structures like the government in the Western Cape that thrives on dividing and conquering. But anti-Blackness is a very personal prejudice that makes no sense and should have no place in South Africa. We are confronted with racism and xenophobia in various ways. Racism is systematic oppression. So Coloured people can be anti-Black (which they definitely are) but not racist because we don’t have the structural power to systematically oppress other people. Let me explain.

READ MORE: I don’t want to call myself coloured anymore

An organisation called “GATVOL CAPETONIAN ” literally espouses that Black people from the Eastern Cape should leave the Western Cape. The organisation says Black people are taking away opportunities and land from Coloured Capetonians. This infamously mirrors Helen Zille who called Black Students who leave the Eastern Cape to study in Cape Town “refugees’. The implication here was that Black students are overcrowding schools. The statement may have come across as a joke to some, but it is indicative of the systemic anti-Blackness that Cape Town thrives on.

Stigmatising Black people as migrant labourers is not only racist, insulting but insensitive. It heralds back to how in Apartheid years Black people needed passes to set foot in most of South Africa. It’s insensitive to the psychological branding of Black people by the Apartheid government as the “Swart Gevaar”. The swart gevaar is the imagined fear that Black people pose a threat to white people. This trickled down to Coloured people where it is very much alive and kicking in Coloured communities. It is sometimes subtle and sometimes overt, micro and macro aggressive. Truth be told, all aggression is macro even when only words are being used.

A white foreigner will be easily welcomed into our communities no questions asked. The minute any kind of clash involves a Black person, it devolves into xenophobia and/or anti-Blackness. It is this default setting in Coloured people to go for the jugular and bring up the dark colour of someone’s skin and that Black people don’t belong in Cape Town. It is not a remnant of the past or an isolated incident; it’s a constant happening within Coloured communities.

I am Coloured and I am not anti-Black. I know many coloured people who are not anti-Black. I’m also not going to be offended when we point out that Coloured people are anti-Black. We should not be fearful of calling each other out. Anti-Blackness has its roots in imagined fears and racism. Imagined fears are dangerous and deadly. History has taught us how entire governments can thrive on this. We should know better and do better. We’ve seen wars built on setting fear inside of people, that almost always decimates a marginalised group.

We should not be above unlearning prejudice. We need to interrogate anti-Blackness and smash it to pieces.