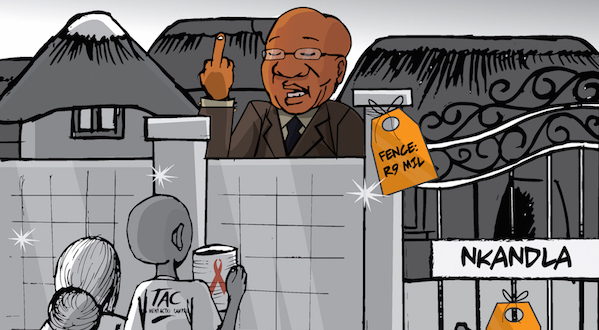 The Treatment Action Campaign this week revealed that it is trying to raise R10-million by December in order to continue its HIV and AIDS campaigns. International donors that had previously funded the organisation have turned their attention to less well developed countries. But surely government, which is well known for its profligate spending, could find a way to help an organisation that has saved millions of lives in this country?