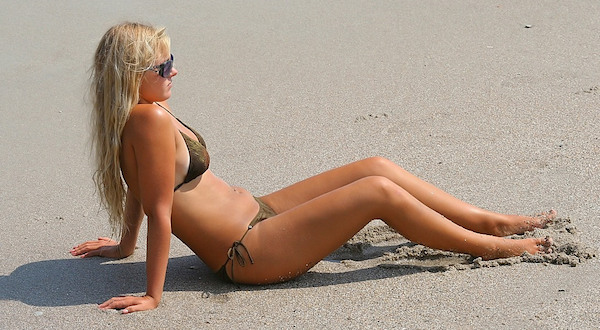 Charlotte Brown* tells AAISHA DADI PATEL some tales of the debauchery and craziness of what happens at Matric vac.

One of my friends broke up with her boyfriend. She sent me a picture of a gun and told me that she was going to use it if he didn’t take her back while on vac so I spoke to my friends and we decided she needed supervision because she was clearly crazy, so we let her stay with us. But that was just the start of the craziness with us, even though quite honestly I think my stories are quite tame compared to what happens with some people.

Our group drove down to Ballito in my car. We took turns to drive. I think it’s much easier to have a car there than it is to just fly down and rely on taxis, safe cabs and lifts.

We bought enough alcohol to kill ourselves when we got there. I don’t really remember much, but I woke up drunk a few times. Everyone is drunk about 90% of the time, and that’s why it’s difficult for anyone to take responsibility for their not-so-smart behaviour.

My best friend threw a chair at the place we were staying at while she was drunk one day, and she broke the glass table there. We all had to chip in to pay for it. I was so mad. But I tried to budget, and we bought groceries when we got there so we weren’t eating out all the time and we got to save a bit on that.

I’m quite honest with my parents about things – even my debauchery – but that isn’t the case with everyone.

People are hooking up all over the place. The amount of infidelity that goes down though is a bit gross. One night my best friend didn’t come back with us after a party because she went off with a guy she had just met.

There were always random people filling our place but it wasn’t as bad as some of my friends’ – their places were like train stations, with the amount of people passing through.

My one friend and her group had their dates mixed up so they didn’t have accommodation for the first night. We weren’t there yet and they didn’t have anywhere else to go, so she and her friends just camped out on the beach and told their parents they were safely at the apartment they’d booked.

I’m not opposed to YOLOing, but that’s taking it a bit too far. But I guess that’s what vac is all about – having no inhibitions and saying “Screw it, let’s do it!”

– As told to Aaisha Dadi Patel, subject’s name has been changed