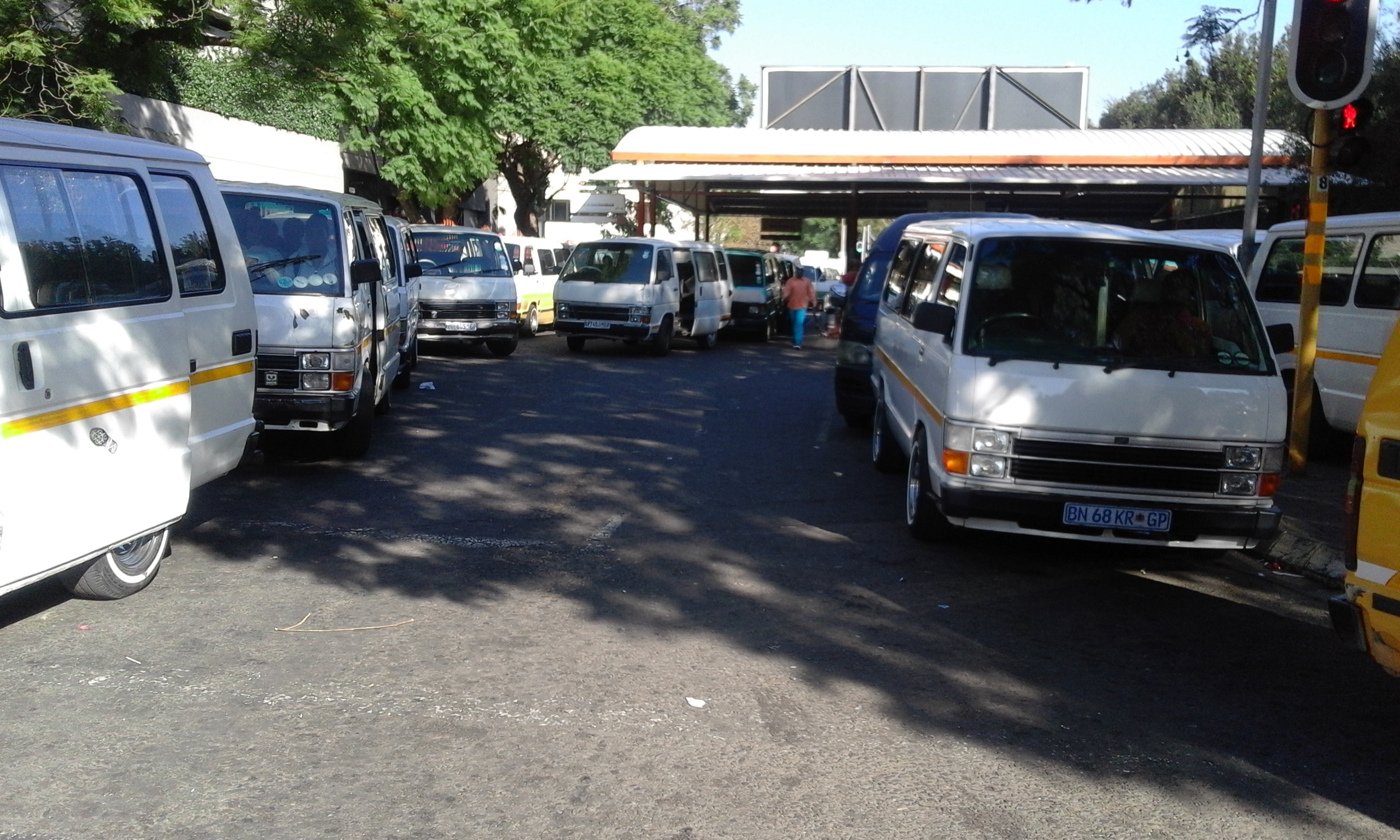 Trigger warning: This article contains an account of rape

The spotlight is currently on the physical and sexual violence that women experience daily in South Africa. Before #MenAreTrash, there was #TaxiRape. In March, the country was reeling from the reports that men in a white Toyota Quantum taxi were picking women up in and around the Soweto area, robbing and raping them. The Daily Vox spoke to Dineo Mofokeng* (32) one of the women who was attacked this way in 2016.

It was at about half past six in October last year, I was coming back from town. I went into the streets to catch a taxi. I got into a white Quantum, I didnâ€™t take the registration number. As I was in the taxi, there were three guys: the driver, one sitting next to the driver and the other sitting on the second seat next to the driver. But I didnâ€™t suspect anything. Other people were getting off the taxi, other people were getting on the taxi.

When we got to the T-junction at my destination, I was the last passenger in the taxi. But I never thought I was the last person, I thought the two guys were the passengers also, only to find that they were the driverâ€™s friends. We got there and they asked me if I was the last passenger. I said yes. Then they asked where I was going. They were busy playing with their phones. We carried on driving until we got to this park – thereâ€™s a dam there. The only people who go there are prophets and sangomas who go and pray there. We got there at about half past seven or eight. The driver reversed the taxi. I asked the driver, â€œWhere are we going?â€ He said we had a puncture. I kept quiet. After a few minutes, those two guys went out the taxi. They asked me to get out of the taxi. They were pointing at me with knives. The driver was still in the taxi. When I got off the taxi, the driver drove away leaving the three of us there. They took my bag and asked me if I had money. I said no because I hadnâ€™t been paid yet. They said I was lying. They said they want R3 000, if I hadnâ€™t got that money they will kill me. I was very scared. I never thought something like that would happen. I was shaking.

We were walking through the bush then they asked me to sit down. I sat down and then they started asking me lots of questions – where do I work? where do I stay? I didnâ€™t give them the right information. They said to me, â€œYou donâ€™t read the papers? You donâ€™t watch TV?â€ I said I do. Thatâ€™s when they said, what they do is they rape people, and kill them and burn them. I was very scared.
They told me to phone someone I trust that can put money in my account. I panicked and went through my phone. I called my boss and asked her for help. At first she didnâ€™t believe me. When I told her what was happening, she phoned my other colleague who contacted my uncles and my brother. She said I was kidnapped. My boss agreed to put the money into my account.

While we were waiting for the money to go through, one of the guys asked me to take off my clothes. Then I asked him, â€œWho, me?â€ He said, â€œYes, you. Who do you think Iâ€™m talking to?â€ He was pointing at me with the knife. I said no, then he undressed me and raped me. They were taking turns… I did everything they asked me to do because I was very scared that they would kill me. While we were waiting for the money, people kept on phoning me and asking me where I was. The two men asked me not to tell them where I was. They were busy talking. They told me to keep quiet and sit down. They asked me if I knew the driver. I said, â€œI donâ€™t know the driver.â€ They told me they also hijacked the driver and demanded R1 500 from him. I said okay, knowing that they were not hijacking the driver, they were friends with him. If I told them I saw the driver, I know him, they wouldâ€™ve killed me. At half past ten, they told me if the money doesnâ€™t come through by 11 they will kill me and burn me. You know the stories about what they do to girls these days. Luckily at 11 the money came through to my account. They demanded my bank card and my pin code and my phone. Then they left me there in the bush. It was 11 or 12 at night. I walked. I didnâ€™t even know where I was going because it was dark. After a long time, I saw light. I went to the main road and stopped a car.

Some guy stopped, I told him my story and he lent me his phone to phone my family. My uncle, my brother and cousin came and we went straight to the hospital. My family had already opened a case at the police station when they first heard I was kidnapped. Theyâ€™re still investigating my case.

*Name has been changed. Edited for brevity and clarity.