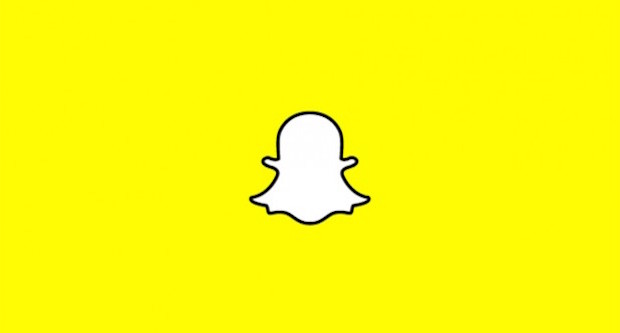 Snapchat made a controversial decision when it decided to run a feature on life in Tel Aviv almost exactly a year after Operation Protective Edge, the Israeli assault on Gaza that left about 70 Israelis and more than 2,100 Palestinians, the majority of whom were civilians, dead. The social network’s users did not take kindly to the tone-deaf move. AAISHA DADI PATEL tracked the furore.

Snapchat is a booming social media platform with about 30 million active users. Users share videos and photos (â€œsnapsâ€) that are available to viewÂ for a limitedÂ time only. The platform also features live feeds of popular events happening around the world, and Live stories that document life in certain cities.

The app accesses userâ€™s location services and uses a geofilterÂ to group snaps from a certain location together into a live feed, forming the Live story, which usually stays online for 24 hours.Â Because of the appâ€™s built-in location features, a notification appears when Snapchat is building a Live feed in a certain city and users are invited to submit snaps to be featured, which are then selected by moderators.

Other cities that have been featured in such Live stories include Rio de Janeiro, Doha, Istanbul and even Cape Town.Â Whether a city is featured depends on several factors: popularity and demand are driving forces. Aside from some people being surprised at how a man was shown swimming with his pet lions in the Riyadh Live story, the stories have been relatively controversy-free â€“ until now.

In the Tel Aviv Live story, which went live on Tuesday, users from Tel Aviv posted snap videos of themselves shopping, walking their dogs, hanging out with their friends and chilling on the beach â€“ usual fare for a snapchat Live story.

But some Snapchat users were not impressedÂ and tookÂ to Twitter to vent their frustrations. What better way4the peeps of snapchat2 mourn the victims of the Shujaiyeh massacre on its anniversary than have a live snapchat of Tel Aviv?

The #TelAviv snapchat story. Tune in to see how Israelis get to live lavishly at the expense of Palestinian blood. â€” Haraam Police Â® (@saadabdulhai) July 7, 2015

Tweeps offered suggestions for what Snapchat should have stuck to featuring if really wanted to depict life in that part of the world.

This tweep referenced the incident during Operation Protective Edge in which four boys,Â aged 9 to 11, were killed by the Israeli military while playing soccer on the beach in Gaza.

@Snapchat why don’t you show what happens when Palestinians go to the beach on your Tel Aviv live story too #graphic pic.twitter.com/msn2Pq52w1

But Israelis seemed enough happy with the story.Â

Was this another attempt to whitewash what really goes on in the conflict-ridden region?, someÂ Tweeps wondered.Â

People have been calling for boycotts of the app, and there’s been uproar on social networks Tumblr and Facebook as well.

By using Snapchat, an app aimed at millenials with short attention spans, thereâ€™s a risk of whitewashing: glossing over social and political issues, by focusing only on certain elements.

The Arab-Israeli conflict is highly polarised â€“ not least online â€“ Â and using Snapchat as a medium to broach discussion about it is both a great and terrible idea.

Great, because it can generate discussion among a generation who is assumed to have little interest in socio-political issues, but terrible because through whitewashing, itâ€™s presenting a glamorous and one-sided view of a controversial issue.

Snapchat has been mum on the issue, and hasnâ€™t responded to any of the complaints it’s received â€“ despite retweeting dissentÂ around the Running of the Bulls Live story that was running concurrently.

Perhaps Snapchat shares the view, put out by other social networks in the past, that its product simply providesÂ a platform and isn’t there to take a position on issues. We wonder if thereâ€™ll be a Gaza City live story any time soon, but weâ€™re not holding our breath.