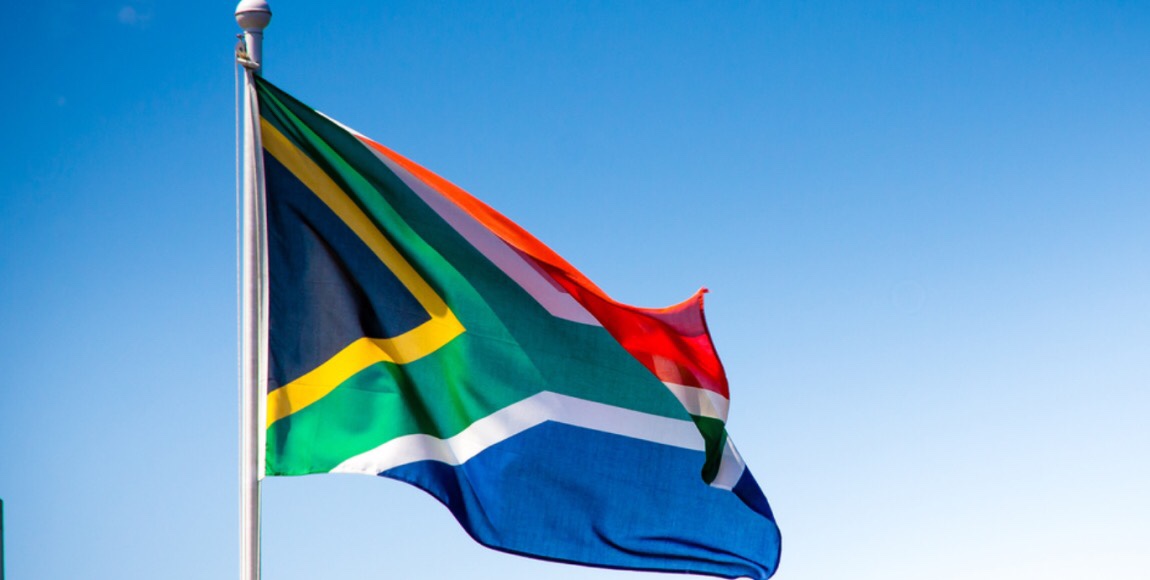 May came and went, and we are officially at the halfway point of 2017. We don’t know how we got here: there is new evidence proving the extent of the Guptasâ€™ state capture, and Cape Town is dealing with a serious drought – all while the weather is getting chillierÂ by the day. South Africa is going through the most, but there are still reasons to smile. Here’s the May edition of 10 reasons South Africa doesn’t suck right now.

1. Kagiso Rabada is officially the top ODI bowler in the world

We’re big on #ProteaFire here at The Daily Vox, and 22-year-old Rabada has bowled us away since his debut.

The International Cricket Council announced their latest rankings on the last Tuesday of May, and following Rabadaâ€™s haul of 4/39 against England the day before, he moved up four places to No. 1 on the ODI bowlers list.

The University of Johannesburg, through the combined efforts of university management, working with Council, Convocation and the UJ Student Representative Council, embarked on a series of fundraising initiatives to raise R120 million for students in the ‘missing middle’: students who do not qualify for funding through the National Student Financial Aid Scheme (NSFAS), but who are not wealthy enough to afford fees.

They managed to surpass their target for the year by the end of May, raising R147 million. While it must be acknowledged that this kind of funding is a temporary solution that may not solve the fees crisis permanently, close to 4 000 students at least have their debts and worries alleviated for now.

UJ has exceeded the target through generous contributions from business and industry, public sector, our suppliers and the UJ Future Walk pic.twitter.com/UfNZM3wHuI

Deployed on 24 May, nSight1 will orbit Earth and capture images with a remote sensing camera. Locally designed and built by SCS Space, a member of the SCS Aerospace Group, nSight1 was constructed over a period of six months using all the available space infrastructure in South Africa.

It is the first time a private company in Africa has invested in building and launching a satellite. â€œThe satellite is an important milestone, demonstrating the outcome of the capability established through the Department of Science and Technologyâ€™s ongoing investment in the South African space programme,â€ said DST deputy director-general Mmoboneni Muofhe. â€œMore than 70% of the satellite is made up of satellite components supplied by enterprises in the South African space industry.â€

Capetonian Nomvuyo Treffer saw how her daughters struggled with painful swimming caps that weren’t meant for their hair every time they wanted to participate in water sports, and created her own. She asked, “how can it be that in a country like South Africa, with the demographics that we have that we donâ€™t have a product like this for black people.â€

5. The little white boy who speaks and understands Xhosa fluently

This video of a 3-year-old white boy speaking and responding to Xhosa went viral on Facebook this past month. While there are kids all over, especially in South African households, who are fluent in multiple languages from very young ages – and it’s so great for their neural development – it’s still pretty adorable to watch.

Credit has to be given to the people playing a role in raising the little guy who have made it possible for him to learn, and then manifest such cuteness.

Between 10am and 3.30pm, Capetonians looking for jobs can enjoy transport subsidised by the City of Cape Town. “We want to implement this initiative to take away the barrier of travel costs which sometimes prevents people from being able to access job opportunities,” a City of Cape Town source told the Cape Times. “This is aimed at promoting access to transport for job seekers to enable them to access opportunities easier,â€ the city source said. The city plans to roll out the initiative by September, but it’s definitely worth celebrating this step in the right direction!

John Trengove’s The Wound, which has been lauded widely and also showcased at Sundance and Berlin Film Festivals this year, was on the schedule to be screened at Tel Aviv International LGBT Film Festival. In a letter to the festival organisers, Trengove addresses why he chose to pull out.

“With the pain of the apartheid struggle still fresh in our collective consciousness, the issue is, as you can imagine, a very sensitive one for many South Africans. The issue of pinkwashing [diversions of attention on human rights atrocities by a facade of promotion of LGBT rights] has also been underscored to me. While I appreciate that the organisers of TLVfest may be well intentioned and progressive, it is impossible to look past the fact that the festival (and my participation in it) could serve as a diversion from the human rights violations being committed by the state of Israel.”

Whale-watching season has set in early – and southern right whales have arrived to delight whale-watchers along Cape Town’s coast. Check out these stunning images from the Simon’s Town Boat Company!

9. Dr Ncumisa Jilata, the youngest neurosurgeon in Africa, is a black woman from the Eastern Cape

Mthatha-born Dr Ncumisa Jilata, 29, is one of the new fellows for the Council of Neurosurgeons of South Africa. She completed her Bachelor of Medicine, Bachelor of Surgery degree at the Walter Sisulu University in 2009, and later trained at the University of Pretoria.

“I worked hard to break through barriers of patriarchy in the field, and to pave the way for other young women, to give them someone to look up to,” she told the Daily Dispatch.

29-year old Ncumisa Jilata has joined Council of Neurosurgeons of SA after graduating in Durban, making her youngest neurosurgeon in Africa pic.twitter.com/KfMlV2WHni

Nelson Mandela’s grandson Mandla and his wife Rabia announced the birth of their child on the 12th of May. In an elusive statement, not much was revealed about the baby – including whether it’s a little boy or girl – but they confirmed that the baby was born in Cape Town, and that mom and baby were both in good health.

Nkosi Zwelivelile Mandla Mandela and his wife Raabia Mandela have welcomed a baby into the world. pic.twitter.com/BNmQYJA8Wm