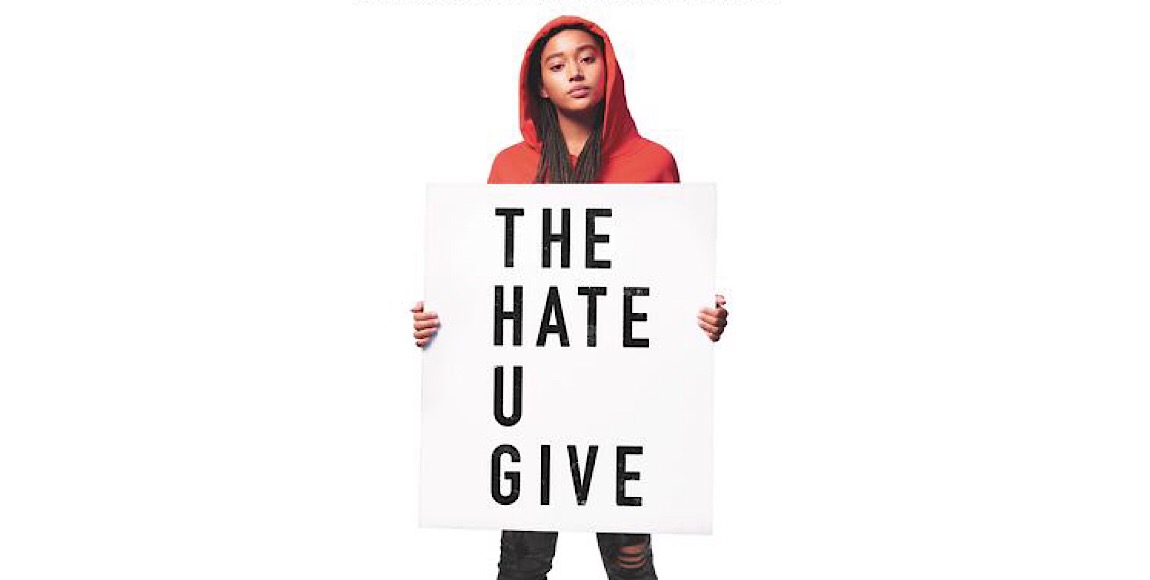 As girls who have lived most of our lives with our noses in books we have come to befriend some wonderful literary characters. Some of the greatest female characters live within the pages of Young Adult (YA) books. These characters have taught us what it means to be brave, to be compassionate and to live with a commitment to truth, love, and justice. Here are SHAAZIA EBRAHIM and FATIMA MOOSA’s most beloved literary figures.

If you don’t know who Lara Jean Covey is in 2018, then you’re clearly living under a rock. Made famous by Lana Condor in the movie adaptation of To All The Boys I’ve Loved Before, Lara Jean first won our hearts when we read the books. Shy, cute and introverted, Lara Jean is the girl who prefers baking at home with her little sister and her father to going out. Even when she starts dating the popular guy, Lara Jean stays true to herself and we love her all the more for it.

We can’t really choose from Renee Ahdieh’s characters, because she writes them fantastically. Princess Shahrzad (Shazi) of The Wrath and the Dawn comes to us as a character who is set on revenge for her friend’s death. She’s brave, determined, and impulsive. Shazi comes into her own as she develops her own powers and thoughts – showing she is more than capable of holding her own against any enemies or people who want to hold her back.

In The Flame In The Mist book series we meet Hattori Mariko. Even though Mariko thinks she isn’t brave, any person willing to switch their identity to search for the assassins that tried to kill her is brave in our books. Smart, cunning, and stubborn Mariko proves that she is more than a pawn to be married off for her family to rise in status.

Tomi Adeyemi’s new Children of Blood and Bone series is so good, and the characters are even better. When we first meet Amari, she is soft-spoken and timid but fiercely loyal to her only friend who was killed. Throughout the book we get to witness Amari grow into herself. Although she remains gentle and kind-hearted, Amari becomes a fighter who is willing to stand up for what she believes in.

Zelie is the opposite of Amari. She was born to be a hero but even so her journey of self discovery and awareness is amazing to witness. Zelie has to overcome her own prejudice and biases to be able to do what’s right – and while it’s hard at times, Zelie always manages to overcome and be the person she was born to be.

Sarah Dessen’s ability to write the most amazing and real women is such a fantastic skill. Her characters might not be out to save the world and defeat the biggest evil out there but their ability to deal with issues facing us all is amazing. Whether it’s teen pregnancy, gender-based violence, or abandonment, Dessen’s characters like Auden from Along for The Ride face all of these issues with a sureness of spirit that make them so realistic and relatable.

The Hate U Give has got to be one of the greatest YA books of all time. Set amid the backdrop of the #BlackLivesMatter movement, Angie Thomas writes Starr who speaks the truth even when her voice shakes. We love Starr because she’s real and even though she starts off having to switch between her black-neighbourhood-self and her self-that-she-makes-palatable-to-white-people. Watching Starr rise to the occasion is so inspiring.

While Sabaa Tahir is still not complete reading the Ember Quartet series, Laia of Serra has been through the most. Largely responsible – inadvertently of course – for many of the bad things that happen, Laia has to push through that and keep on going. With a family that is ripped apart, friends that are killed, and love interests that are hard to keep, Laia remains unflinching in the face of it all and we know our Lioness will triumph at the end.

Hermione Granger aside, Harry Potter had some excellent female characters. Luna Lovegood is the perfect example, and the ultimate foil to Hermione. She’s a little bit scatterbrained (okay she’s very scatterbrained), she’s dreamy, smart, and a loyal friend till the end. Best of all, she believes in the impossible. What’s more hopeful and optimistic than that?

The Harry Potter movies did a real disservice to Ginny. She was largely sidelined as a romantic interest for Harry – and prevented from getting to shine. Ginny from the books was a complete different story. She was kickass, brave and didn’t take nonsense from anyone including Harry, Ron or any of her other brothers. She spoke her mind, managed to be a brilliant Seeker and do some amazing hexes all at the same time.

To The Brilliant Hermione Granger

Here’s a character who would literally lay down her own life to protect those that she loved. We all know Katniss Everdeen from the hit series The Hunger Games. She is independent, cynical, and a little bit socially awkward which is endearing. We love her because she can tough out the harshest climates and survive – resilience is a beautiful characteristic. Katniss is also nurturing toward her younger sister and her friend Rue. Even when she starred in a highly televised survivor show she never changed herself for the cameras. We stan a character that remains true to herself.

Annabeth Chase was a literal daughter of the Greek goddess Athena in the Percy Jackson series. As you can imagine the demigod was pretty damn smart – and she knows it. Annabeth thinks she can do anything better than anyone because her fatal flaw is hubris. But we’re here for women who are aware of their capabilities. She’s caring, loyal, wise – and she fights monsters. What’s not to love?

Did we miss anyone out? Who would you add to the list? 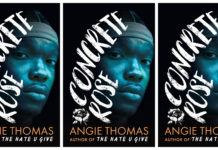