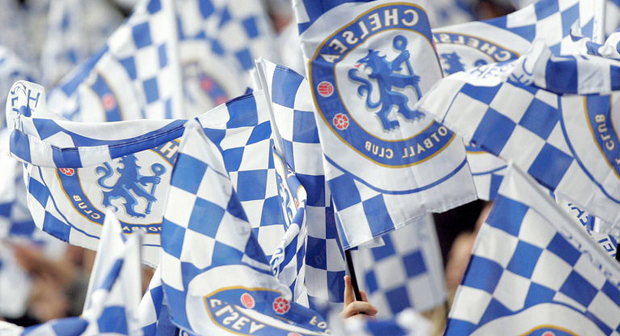 A shocking video of Chelsea fans preventing a black man from boarding a train in Paris on Tuesday has once again raised questions about racism in football.

The footage shows the passenger being repeatedly pushed back while trying to board the train, by white man clad in Chelsea gear chanting: â€œWeâ€™re racist and thatâ€™s the way we like it.â€

The incident comes as no surprise. Racism in football happens on and off the pitch. Who can forget that time when Chelsea captain John Terry called Anton Ferdinand a â€œfucking black cunt, fucking knobheadâ€ and shouted at him to â€œfuck off?â€ Or when Villarreal fans threw a banana at Brazilian-born Barcelona player Dani Alves?

While bananas and monkey sounds are not a rare occurrence in Spainâ€™s La Liga â€“ or, for that matter, Italyâ€™s Serie A â€“ English Premier League football fans have reached a new low in Tuesdayâ€™s display of aggression against a defenceless man.

Chelsea FC has condemned the incident, but if we look at past incident, condemnation has not been enough to deter such appalling behaviour. However, the UK police are apparently investigating the case and will potentially ban the fans involved from travelling to future matches.

Fifa president Sepp Blatter â€“ who once denied there was racism on the pitch and encouraged players to just shake hands and move on â€“ has also condemned the Paris incident on Twitter.

I also condemn the actions of a small group of Chelsea fans in Paris. There is no place for racism in football!